Zayn Malik Is Developing A TV Series About Boyband Life

The former One Direction member is putting his experiences in the boyband to good use with a new TV series.

Ex-One Direction member Zayn Malik is reportedly developing a television series in the US about life in a boyband. According to reports, Zayn will serve as executive producer on the series and will draw on his own experiences to advise scriptwriters. 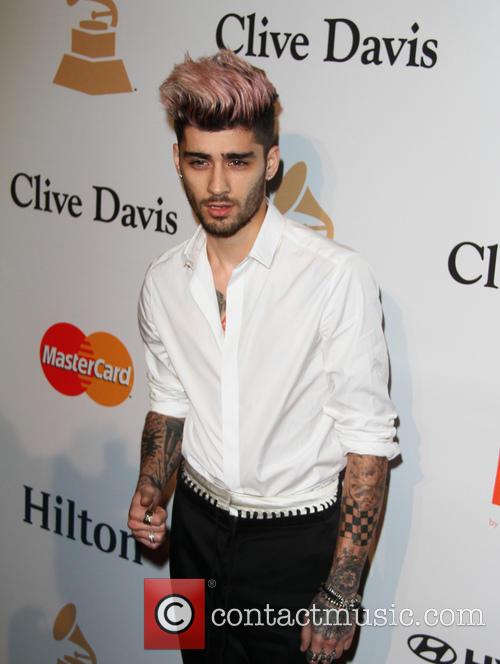 Zayn Malik is moving into television

A source told The Sun: “This is a big deal for Zayn. He has been keen to get stuck into different projects outside of music and this is the perfect move. It’s a subject he knows lots about and he will call upon his experiences to advise the scriptwriters on the show.”

More: Have Zayn Malik And Gigi Hadid Moved In Together?

“If the series does well, he’ll receive plenty of kudos in the industry.” The series will follow a fictional boyband as they first struggle to find a record deal, before becoming global superstars.

Producers are said to be looking for genuine musicians to star in the show, in the hopes of releasing singles and albums. Casting will begin in LA next month and Zayn will be consulting scriptwriters and producers during the selection process.

There’s no word yet on wether Zayn himself will have a part in the show, but he recently opened up about his desire for an acting career.

He told Elle UK: “I started acting when I was in school with theatre studies and then music came after. It completely stopped when I joined the band but I'd definitely be interested if I was given the right role.”