Pop Star Zayn Malik Appears To Have Fallen Out With The Man Charged With Launching His Solo Career - They Are Now Engaged In A Bitter War-of-words Online. 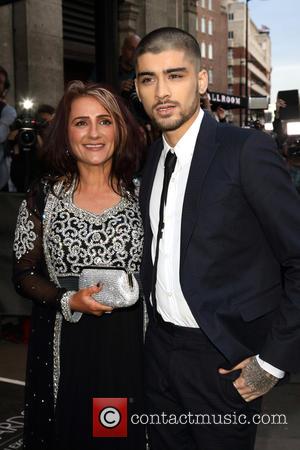 The former One Direction star befriended producer Naughty Boy, real name Shahid Khan, after quitting the group in March (15) in a bid to live a "normal" life.

Within days, rumours circulated that he was working on new music with Naughty Boy in preparation for a solo career, and the producer used Twitter.com to leak what he claimed was some of Malik's solo efforts.

On Sunday (12Jul15), Naughty Boy used photo and video sharing application Snapchat to share a clip from a new video, which appears to be a promo for a solo Malik track, and later posted a cryptic message on Twitter.com: "Don't feed the hand that bites you."

On Monday (13Jul15), the rift between the pair became apparent when Malik took to Twitter to hit back at the producer in two acerbic messages, writing, "@NaughtyBoyMusic you fat joke stop pretending we're friends no one knows you... Someone learned how to upload a video... maybe now he should learn how to use logic ha you ain't s**t but a faker." 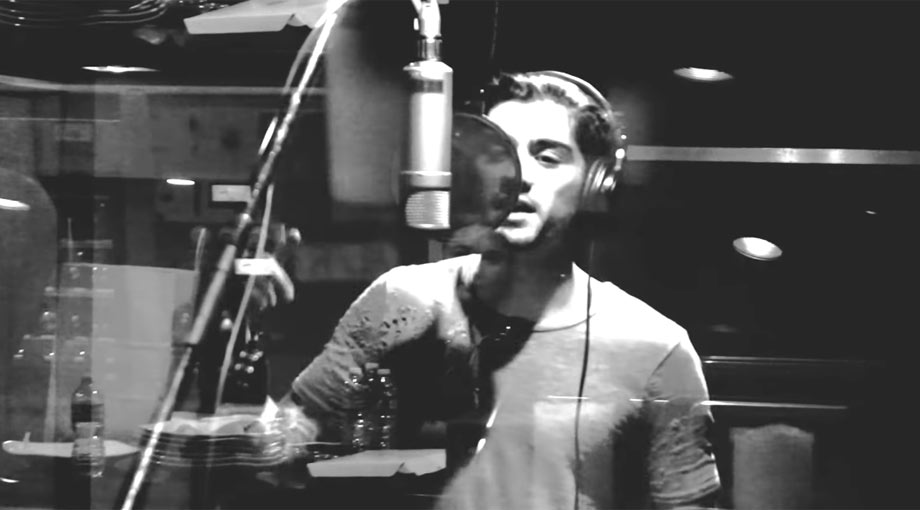