The former One Direction star has been open in the past about his struggles with fame.

Despite being an ex member of the world’s biggest boyband, Zayn Malik doesn't think of himself as a celebrity, in fact he hates the word.

Speaking to High Snobiety magazine, the former One Direction star said that he can see the “bulls**t” that comes with fame “a mille off” and is careful not to fall into the trappings of stardom. 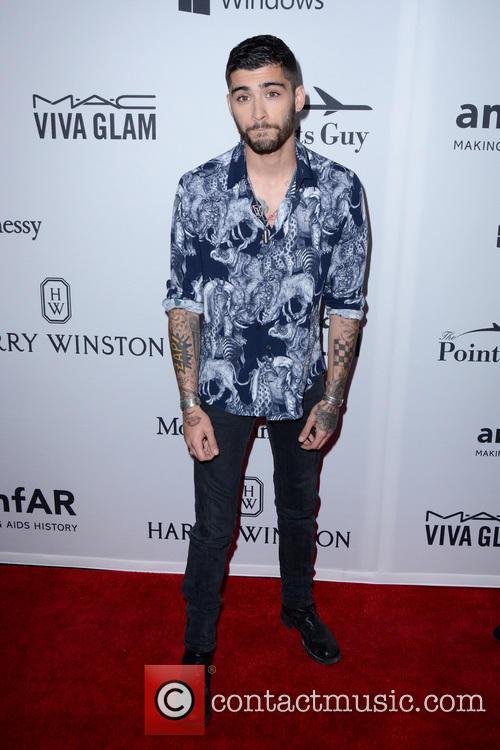 “I hate the word celebrity,” Zayn told the mag. “I think it’s a dangerous road to go down, thinking of yourself as a celebrity, because then you somehow automatically think that label makes you superior to other people."

“Some people just want to hang around you because they know your name, so they think that means they know you, and I can see through that bullshit a mile off.”

Zayn also opened up about the hysteria among fans that occurred when he quit One Direction last year. “I don’t think you can ever be prepared for something like that,” he said.

“I knew there would be a big reaction in the press, because there was so much attention on us at that point, but I had no idea how fans would react.”

But when asked if he had considered how negatively some of his fans would take the news, the singer admitted: “I try not to take [my actions] into consideration too much because if I did, I’d never do anything. It’s a lot of pressure. I never claimed to be a role model, I just make music.”