Zayn Malik Admits Relief That He Can Now Sing About Sex

Malik's book, simply titled 'Zayn', is published on November 1st, and excerpts were published today via the NME.

Zayn Malik appears to have a few choice words for his former One Direction bandmates, in new excerpts from his forthcoming autobiography in which he claims he is relieved to be able to sing about sex in his music now that he’s gone solo.

According to selected parts of the 23 year old’s upcoming book obtained by the NME, he speaks more about the sense of artistic restriction during his time in the world-famous British boyband. 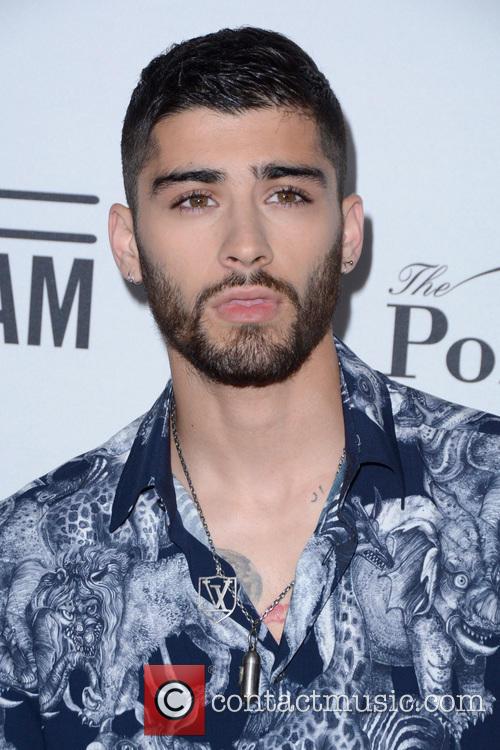 “Every lyric I've ever written has a story behind it. All the hard work that went into the creation of 'Pillowtalk' was worthwhile because, as soon as it was finished, I intuitively felt I was on the right path.”

Zayn added about his debut single, which hit the top of the charts in February this year: “It was a sick cut, nailing the exact sound I wanted to capture in my music. I was also able to sing about a subject that I hadn't really been able to go near while I was in One Direction: sex.”

In an interview with Complex earlier this year, Zayn also offered a little bit of insight into his frustration during his five years with 1D. “It was about denying the authenticity of who I was, and what I enjoyed about music, and why I got into it.”

According to a piece in the Mail On Sunday, when the star announced the tell-all tome: “This book is going to be explosive and Simon Cowell will be furious with Zayn and may even try to stop it coming out. But Zayn is determined to reveal the secrets behind the clean image that was always so fiercely protected by the band’s publicity machine.”

The book, simply titled 'Zayn', will be published by Penguin Random House on November 1st.

More: Has Perrie Edwards taken a swipe at Zayn Malik on new single?