The best romance ever to spring from the X Factor, One Direction's Zayn Malik and Little Mix's Perrie Edwards, had their foundations rocked last week when photos were revealed by an Australian stripper who claimed to have hooked-up with Malik, reported the Daily Mail. Despite neither Malik nor Edwards commenting on the photos and rumours that have gone along with them, they seem to be trying to make it work, as one happy-snapping 1D super-fan managed to get a photo of them holding hands, while walking in Cheshire.

Seen with a steely look on his face and dressed in a black sweater with an adorable bunny print he matched his girlfriend of a year well, as she donned a leather jacket and dark grey sweater underneath. Perrie has indirectly given away her feelings about the cheating rumours via twitter, as she re-tweeted a fan's post which read "I know you didn't cheat on [Perrie]".

The photos are difficult to argue with though, as he appears to be asleep in bed, with his distinctive tattoos shown. Zayn is clearly trying to make amends though, and he was also seen at a Little Mix concert where fans claimed that he was shouting "I love you!" at her throughout the band's performance. 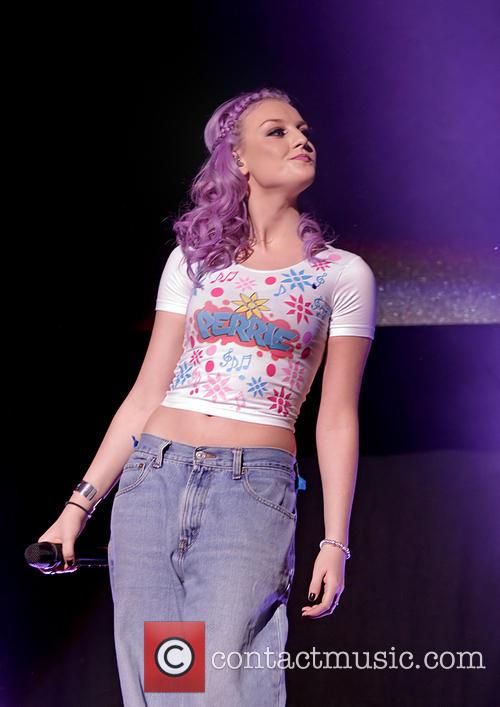 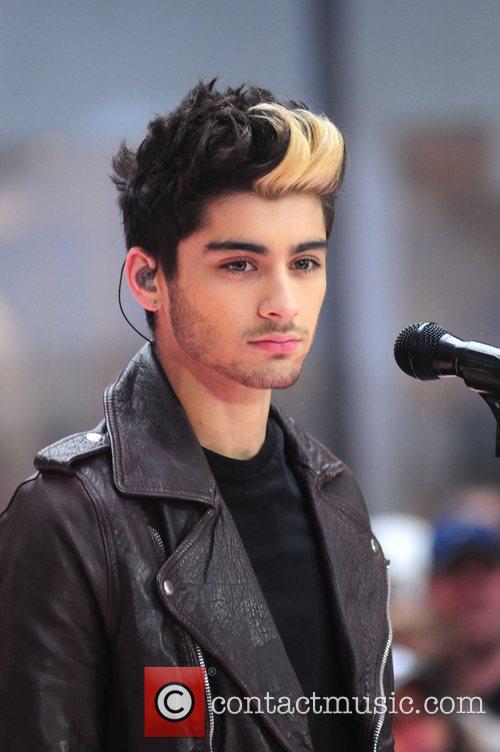 One Direction's Zayn Malik at The Today Show, November 2012