The singer could be more than just executive producer on 'Boys'.

Zayn Malik could be set to star in NBC boyband drama 'Boys', after previously announcing his involvement as an executive producer. The former One Direction star has never before had an acting role, so this could be whole new territory for the 'Pillow Talk' hitmaker. 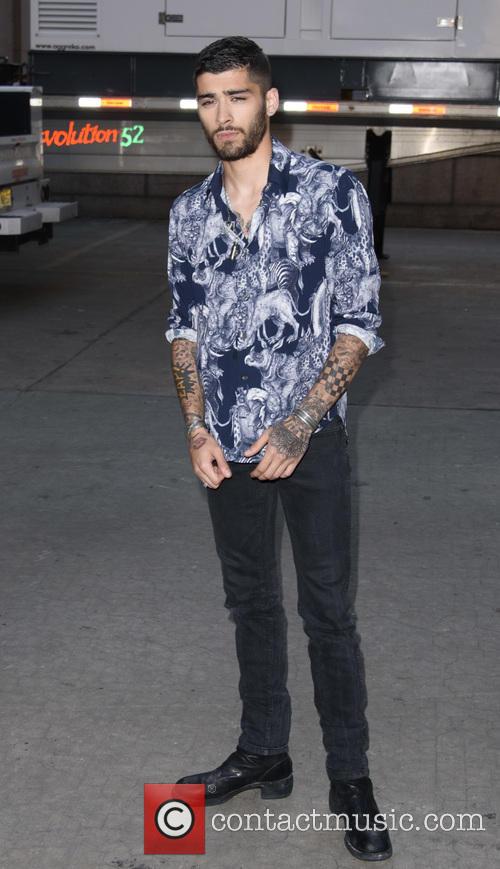 Reports suggest that Zayn Malik is following in the footsteps of his former bandmate Harry Styles, who is set to make his film debut on the Christopher Nolan war drama 'Dunkirk' next year. Zayn's sights are set on the small screen with an American TV show about a fictitious boyband.

'Zayn has started talks with his fellow producers about him appearing in a couple of episodes of 'Boys'', a source told the Sun. 'He is really keen to kick of his acting career and sees this as the perfect opportunity to do so, especially as he will have a lot of creative control.'

There's no definite plans for him to make his acting debut just yet though, it's all very much about possibilities. 'The discussions are still ongoing and there is still a chance he may just play himself in the show', the source continued. 'Either way he is taking his role as exec. producer very seriously and sees this as a big stepping stone to working more on TV and film in the future.'

More: Zayn Malik opens up about his crippling anxiety

There's little we know about the upcoming series so far except that it's about a boyband who rocket to worldwide fame after landing a major record contract. Not unlike One Direction, who may not have won 'The X Factor' in 2010, but still somehow managed to achieve a pop status not unlike that of the Beatles.

Acting was always a dream for Zayn, who took a variety of acting classes and starred in school productions as a teenager. His whirlwind success with One Direction following 'The X Factor' made pursuing that particular passion impossible, however, and the closest he's got to television acting was a brief cameo as himself with the rest of One Direction in a 2012 episode of 'iCarly'.

'The acting completely stopped because I joined the band, but I'd definitely be interested if I was given the right part', he previously revealed.