Zayn Malik and Perrie Edwards are engaged! Edwards' mother, Debbie Dufty, confirmed their engagement whilst speaking exclusively to a UK local paper (on Wednesday 21st August). Dufty told the newspaper that rumours of their engagement were true, declaring "it's official. I'm over the moon. They are really in love." 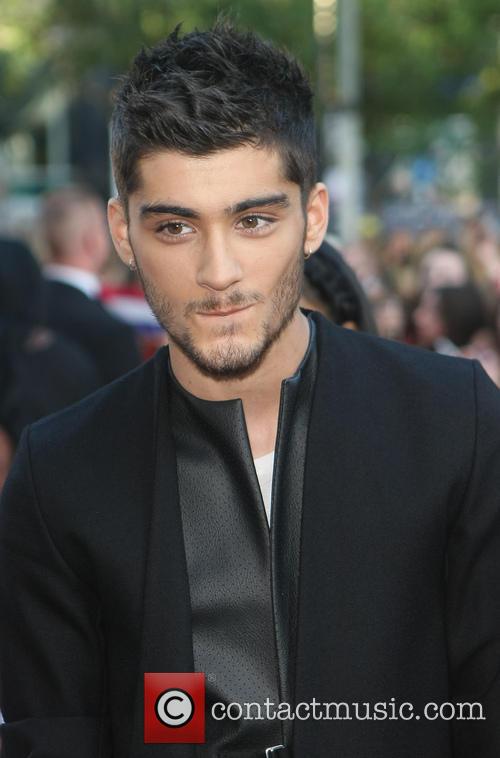 Zayn Malik at the premiere of This Is Us in London.

Edwards, who is a member of Little Mix, had decided not to make the announcement before the premiere of One Direction's This Is Us. The premiere took place on Tuesday evening in London.

It seems Edwards wanted to ensure the attention was on the band and not her engagement. Wearing a diamond engagement ring was probably not the best idea, as photographers at the event immediately reported it to the papers. 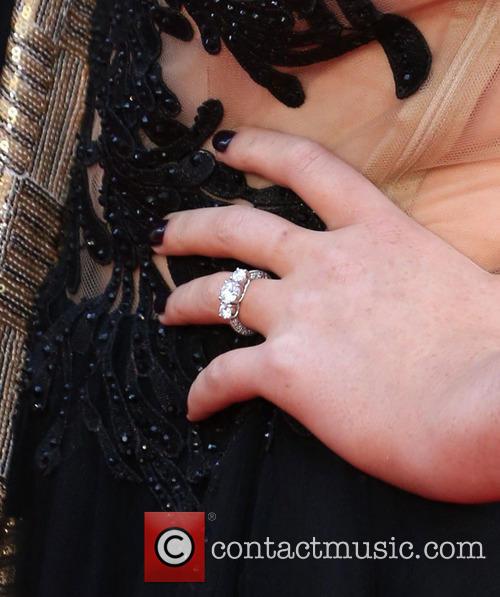 Dufty, on a Real Radio interview, continued expressing her happiness. She confirmed rumours that Malik had proposed over the weekend: "they got engaged on Sunday and it was absolutely lovely. It's wonderful because Zayn's absolutely gorgeous and Perrie loves him to pieces. It's just perfect. You know what I mean? They just get on so well and they understand each other."

No date for the wedding has been set yet, but Edwards, according to her mother, doesn't want "a long engagement." However, this may be difficult owing to their "unbelievable" schedules.

Listen to the Real Radio interview with Perrie Edward's Mum:

The couple have been dating since 2011 after their bands featured on the same show, The X Factor, a series apart. Earlier this month at the Teen Choice Awards (11th August), Edwards laughed off questions regarding a possible engagement saying "I don't know we'll have to see."

No date has been set for the big day and no further information was made available. 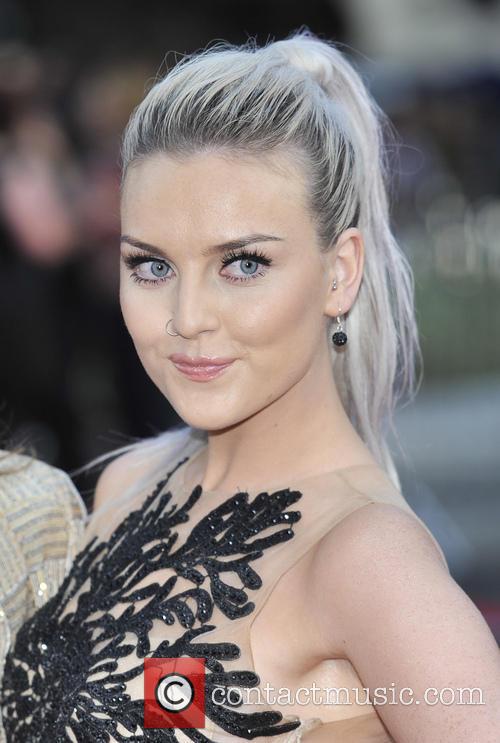 Perrie Edwards at the premiere of This Is Us.