Have Zayn Malik And Gigi Hadid Moved In Together?

The ‘Pillowtalk’ singer and the model are said to have taken their relationship to the next level.

Zayn Malik and girlfriend Gigi Hadid have reportedly moved in together in LA. Model Gigi is said to now be living in the former One Direction’s star’s Los Angeles mansion and he’s been busy trying to make the pad more of a home for the couple. 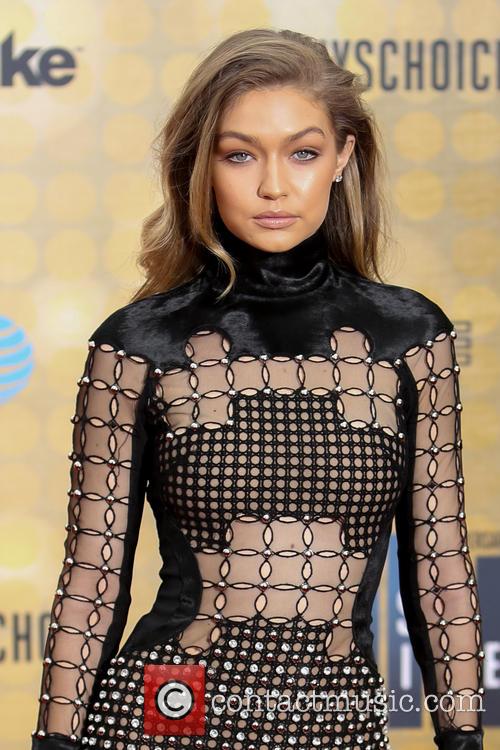 A source told The Mirror: “Zayn and Gigi have moved in together in LA and he’s busy furnishing and buying paintings to change it up and make it more of a couple’s pad.” Gigi will also keep her own place in New York, but they’ll now be able to spend much more time together.

“They cherish every moment together and make sure they’re never apart for longer than 10 days so it made sense for her to move in officially,” the source added. Earlier this year the couple briefly split, but their relationship is now said to be stronger than ever.

“Zayn prefers a cosy night with Gigi than showbiz parties so it’s important she feels comfortable,” the source continued. “He appreciates her so much more after her support when he had to pull out of the Capital FM Summertime Ball with anxiety.

“Zayn sees how much Gigi is there for him. They’re mutually passionately in love.” Last week it was reported that Zayn is facing pressure from Gigi’s family to propose, but the singer is said to be waiting for the perfect moment to take the plunge.

More: Gigi Hadid And Zayn Malik Are "Closer Than Ever" Following Reconciliation

“He sees his future with Gigi but everything comes in good time,” the source added. “He wants to make it the most romantic night of her life when he proposes. He’s working on it but, being Zayn, he wants it perfect.”