Zane Lowe is leaving the BBC for Apple.

Last weekend, Zane Lowe, Radio 1's stalwart presenter, announced that he is to leave the station and relocate to Los Angeles to take up a new position at Apple. As comfortably one of the UK's most successful broadcasters, it was a surprising and unexpected move and represents a considerable loss for the BBC. 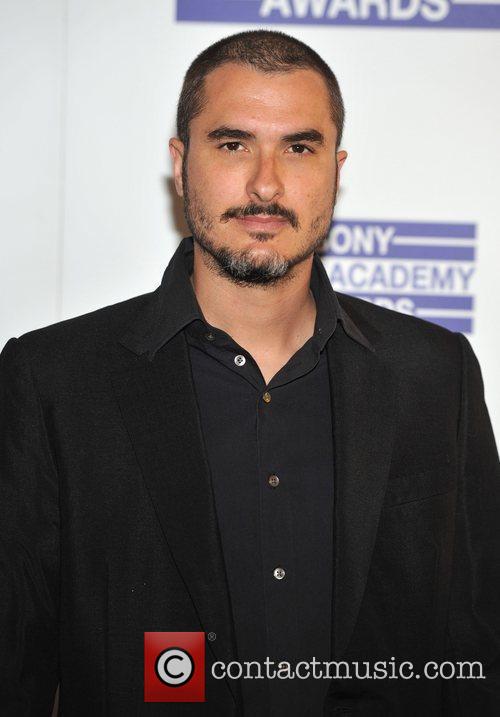 "It's not easy being faced with the prospect of leaving somewhere as amazing as the BBC," Lowe told the Guardian in an interview before the Grammys on Sunday. "It's about the best place I've ever worked in my life. And it's got the most inspiring people, who do things for all the right reasons - because they love it, they feel proud to do it there, they feel honoured at the privilege of being able to do it for the people, and they take that responsibility very seriously. And you don't leave. You just don't."

More: Apple CEO Tim Cook: "Being gay is my gift from god"

"This is a great opportunity for me to continue doing what I love but now it is going to be on a national platform," he said, "It's about being able to get great music to an audience on a global level. I know that there is an opportunity to come out here and to build something that will reach parts of the world that I've never reached before."

Lowe's new role with Apple is yet to be made public and the broadcaster has so far been reluctant to speak about the opportunity in specific terms.

More: Monster sues Beats and Apple over "fraud and deceit"

"I really want a platform for the most passionate people who love music," he said. "I want to be able to bring that human experience, that we all had growing up with record stores, but actually make it something you can listen to in a world where you're left to your own devices."

Pressed on what his last record on Radio 1 is going to be, Lowe said: "I've not even thought about it," he whispers. "Oh God, that just made my stomach churn." He looks distraught. "You know, I guess the thing is, I'm really not a big goodbye guy."