Screenwriter Zak Penn has a lot of ideas floating around in regards to 'The Matrix'.

When 'The Matrix' made its debut all the way back in 1999, it smashed expectations in the box office and became so much of a success, that two sequels were spawned from it. The most successful - 'The Matrix Reloaded' - managed to bring in just over $742 million in the worldwide box office, leaving Warner Bros. Pictures very happy. 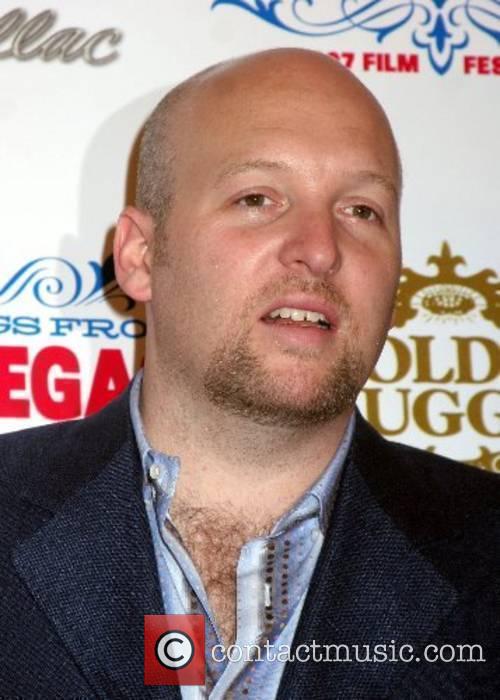 This time last year, it was revealed that screenwriter Zak Penn was actually in discussions with Warner Bros. in regards to relaunching the franchise entirely. Some reports even claimed that Michael B. Jordan was one of the frontrunners in leading the rebooted series. Since that news broke however, developments have been extremely lacking.

Continue reading: Zak Penn Has Been "Harassing Warner Bros." To Reboot 'The Matrix'

By Sean O'Connell
Weak
I suspect that zero is moderately close to the number of viewers who will be impressed with Suspect Zero. Another by-the-book serial killer thriller that uses David Fincher's Seven as its guide, Zero takes a clever premise and buries it beneath layers of substandard detective clichés and crude camera tricks meant to deceive us. It's so desperate to keep us in the dark for as long as physically possible that it finally begins to lose its own way.

The mouse in this stock cat and mouse game is disgraced FBI agent Thomas Mackelway (Aaron Eckhart), a dedicated G-man with a high-profile blemish on his service record. His grievous error on a previous case earned him a demotion to the Bureau's dead-end Albuquerque office, though it's not long before Mackelway's hot on the trail of another cold-blooded killer. This wandering murderer (Ben Kingsley) exhibits no motive and establishes no pattern to his killings, but enjoys faxing Mackelway clues to drag the investigator deeper into a series of perplexing mind games.