Zack Snyder confesses casting Amy Adams as Lois Lane in the forthcoming Superman movie did take some time but he is now ''really excited'' about her involvement. 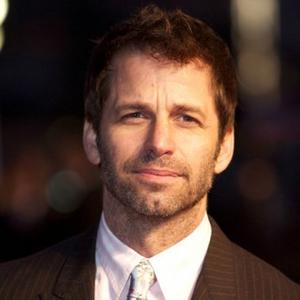 Zack Snyder took "a little while" to cast Amy Adams as Lois Lane in 'Superman: Man of Steel'.

The director - who recently announced Amy would be joining the movie alongside Henry Cavill as the Krypton-born superhero - reveals he is now "really excited" about shooting the forthcoming project as the Oscar-nominated actress is perfect for the part.

"It took a little while to cast her and we had to fly Henry over to see how they looked together but it's great."

Kevin Costner and Diane Lane are set to play Superman's adopted parents Jonathan and Martha Kent in the movie, which Zack recently revealed would not make reference to any of the other previous films about the character.

He said: "In every aspect of design and of story, the whole thing is very much from that perspective of respect the canon but don't be a slave to the movies."