Family tragedy takes the Snyders off the DC movie project.

'Justice League' takes new direction after Zack Snyder reveals the tragic reason why he and hs wife have dropped out of the project. It's been two months of grief for the pair, who lost their daughter this year, but they have finally decided to pass the movie on to someone else. 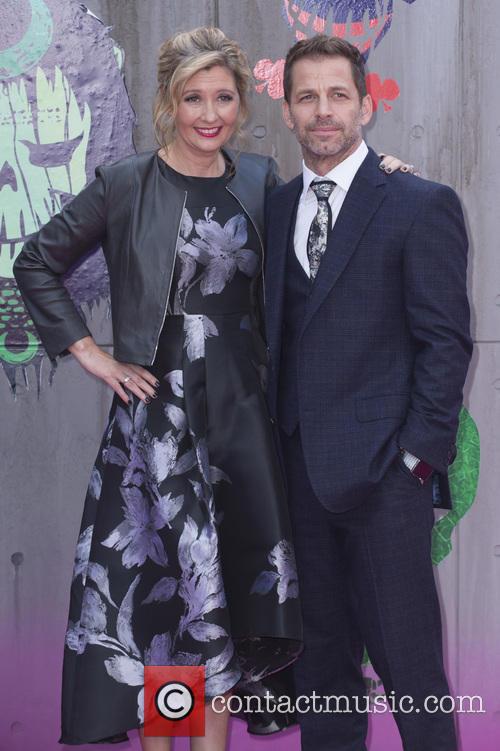 The Snyder family have done well to keep the situation away from the press, but since March 2017 they have been mourning the death of their 20-year-old daughter Autumn Snyder who committed suicide. Very few details of the tragedy have been revealed outside of a close circle of friends and family.

He also confessed that it was at first a huge temptation to through himself back into filming. 'In my mind, I thought it was a cathartic thing to go back to work, to just bury myself and see if that was the way through it', he continued. 'The demands of this job are pretty intense. It is all-consuming.'

Zack's wife Deborah Snyder has also stepped down as producer on the title, and now 'Buffy The Vampire Slayer' creator Joss Whedon has taken the ropes on the project. He'll be writing and shooting a few additional scenes that Zack was intending to add, but realised he couldn't himself given that that meant jetting off to London and leaving behind friends and family at a crucial time.

'Here's the thing, I never planned to make this public', Zack adds. 'I thought it would just be in the family, a private matter, our private sorrow that we would deal with. When it became obvious that I need to take a break, I knew there would be narratives created on the internet. They'll do what they do. The truth is... I'm past caring about that kind of thing now.'