Greeks Will Rise And God Will Fall When '300: Rise Of An Empire' Arrives In Cinemas [Trailer]

300: Rise Of An Empire isn't a sequel, nor is it a prequel to Zack Snyder's blood and guts-fest 300, but it is still very much from the same story-line as the film adaption of Frank Miller's Spartan comic book. The newly released trailer gives us our first glimpse of the movie and it looks as though the follow on to 2007's 300 will be even more epic and over-blown as the first.

Watch the trailer for 300: Rise of an Empire

The sequel has been adapted from the graphic novel Xerxes by Frank Miller, who also authored the follow-up to 300, and directed by Noam Murro. After finally beating Leonidas' 300-strong army of valiant Spartan men, the 'God-King' Xerxes continues his pursuit for the control of the whole of Greece and finds himself at war with the rest of the Greek population; determined to end their invasion and bring down the so-called God once and for all. City-states become united in the face of the invasion and Athens lends her strong naval fleet to their rivals in Sparta to combat the ensuing Persian forces, which is ultimately unsuccessful due to the sheer might of Xerxes' army. Still, even in the face of defeat, the Greeks continue their battle against the tyrannical persian megalomanic and who knows, maybe by the end of it they beat him.

Snyder makes his return alongside Kurt Johnstad as the screenwriter and as a producer for the movie too, and will see Game of Thrones actress Lena Headey return to her role as Gorgo and also stars Eva Green and Sullivan Stapleton. The film hit screens in the US on March 7th 2014. 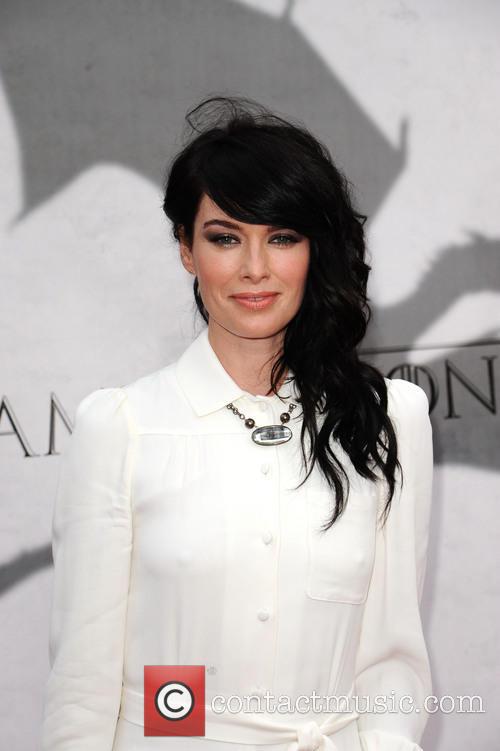 Lena Headey is back as Gorgo 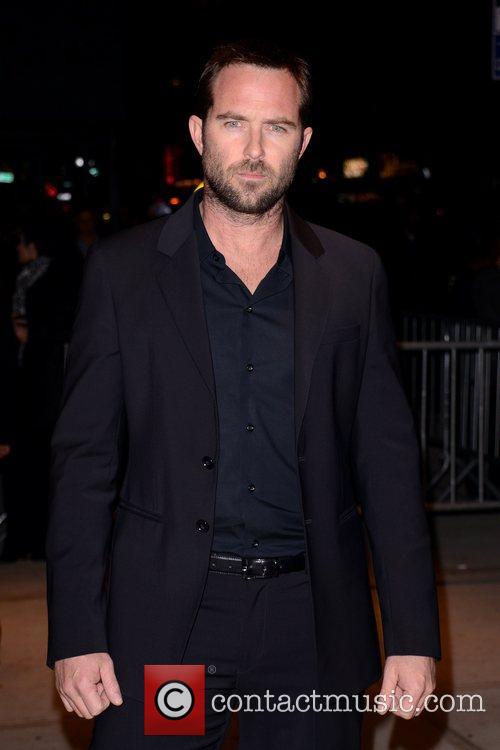