Yelchin died last month in a car accident at his home in Los Angeles.

Star Trek actor Zachary Quinto paid tribute to his late co-star Anton Yelchin during his appearance on Stephen Colbert's 'Late Show' on Friday evening. Yelchin played Pavel Chekov in the sci-fi series and will posthumously appear with Quinto in the upcoming Star Trek: Beyond. 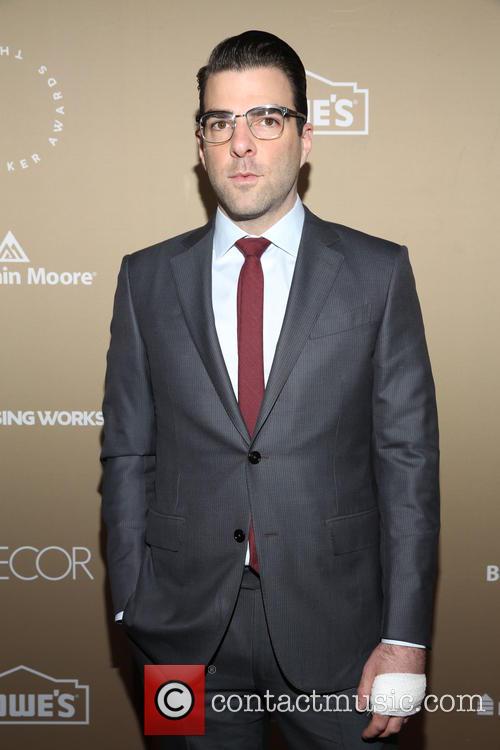 “I don’t even know how to talk about it,” he told host Stephen Colbert. “We already knew that this would be a really bitter-sweet experience because of the loss of Leonard [Nimoy] last year, but this has been absolutely devastating for all of us.”

“I think our goal has to be to just celebrate his incredible life and honour him as much as we can,” he added. "It was a terrible loss, not only to us personally, but I think to the industry and audiences. He was such a talent.”

Quinto also spoke about the closeness of the Star Trek cast, who have work together since the first movie in 2009. "I think we take it for granted in a lot of ways because we genuinely love each other so much," he said.

More: Was Anton Yelchin's Death The Result Of A Car Fault?

"But we are truly intertwined inextricably and I think we always will be. We laugh like nobody's business, but we're very lucky to have each other — there's no question about it. I think we are genuinely connected on a really true and authentic level as a cast and as friends, even when we're not filming the movies."