Actor Zachary Quinto Is Taking On A New Role As A Boardmember For America's Foundation For A National Aids Monument. 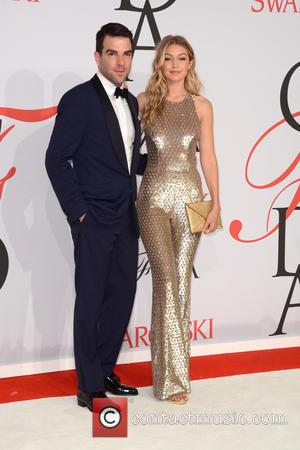 The Star Trek star, who publicly 'came out' as a gay man in 2011, will help organisation officials with their efforts to memorialise those who have succumbed to HIV/AIDS with a physical structure in Los Angeles.

He will also help to raise awareness and educate youths about the dangers of the disease, reports TheWrap.com.

A statement released by Quinto reads, "I am excited to be part of the AIDS Monument Foundation Board of Directors, particularly because while the mission is to honor the lives of those lost as well as celebrating the people who fought and continue to fight for change and an end to HIV/AIDS, it looks ahead to keep the conversation about HIV current and relevant."

Jason H. Kennedy, Board vice-chair, adds, "The National AIDS monument will be a catalyst for conversations that can help save lives. In addition to the gravitas of Hollywood that Zachary brings to the Board, he also adds an active, willing voice to reach the young people most at risk for contracting HIV."