The actor previously starred in the Marvel Cinematic Universe's 'Thor: The Dark World'.

Zachary Levi will be stepping into the leading role of Shazam in the DC Extended Universe, in the hero's upcoming solo film of the same name. David F. Sandberg is set to direct the project and with pre-production now coming to an end, more information surrounding the movie will be coming out in the next few months. No word yet has arrived on who will play the other half of the superhero, known to fans as Billy Batson. 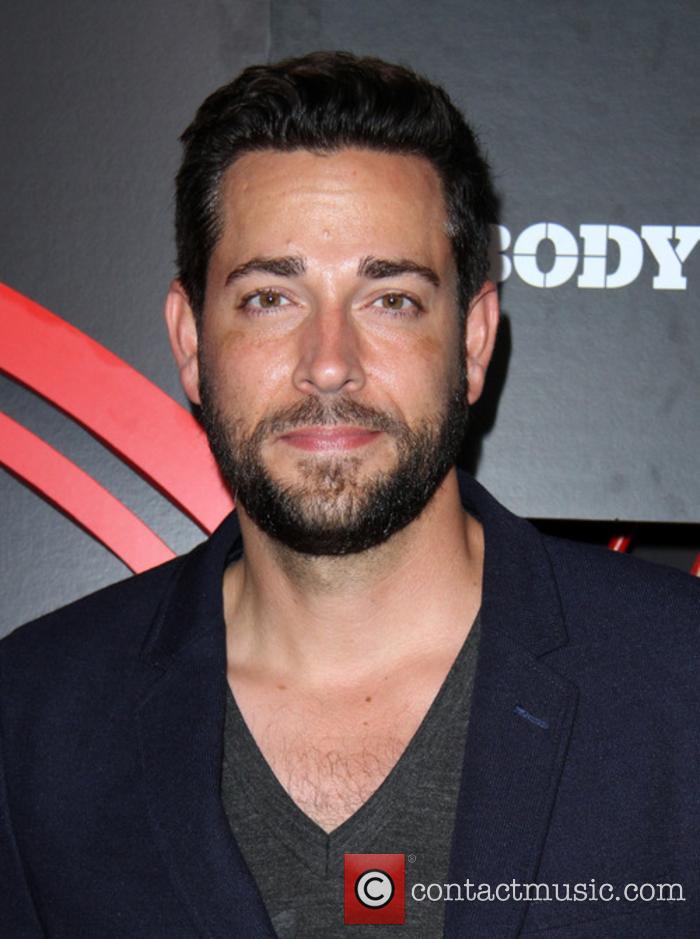 Zachary Levi will play the titular role in the DCEU's 2019 release 'Shazam!'

Recognisable to Marvel Cinematic Universe fans as Fandral in the second 'Thor' movie, 'The Dark World', Levi is certainly a fan of the world of superheroes that have claimed such a monopoly in Hollywood right now, but it's fair to say that his DCEU role will be a much bigger and expanded one to the one he took up in the MCU. Sandberg confirmed the news in a post on his Instagram account, where he put up a picture of Levi along with the caption "*insert lightning bolt on chest*".

'Shazam!' will start filming under Warner Bros. at the beginning of next year, and now with the lead officially revealed, it shouldn't be long until more casting information trickles out.

For those who aren't fully aware of the Shazam storyline, the comic books have followed a youngster named Billy who's able to transform into his superhero alter ego Shazam simply by saying the word; an acronym of historical gods Solomon, Hercules, Atlas, Zeus, Achilles and Mercury. It's those figures that Shazam's abilities emulate, with the crime fighter able to harness the power of superhuman strength, speed and flight amongst other talents.

The announcement that Levi would be taking the role comes after a number of rumours that suggested other high profile talent would take on Shazam, such as John Cena and Billy Magnussen, and sees the actor step away from arguably his biggest role in NBC's 'Chuck', which aired from 2007 to 2012.

Exactly how much he'll bring to the DCEU remains to be seen, but with a brilliant team forming around the film and the movie acting as just one of the films slotting into proceedings, everything's looking bright for DC Films.

The DCEU expands next month with 'Justice League', which comes to cinemas across the UK on November 17. 'Shazam!' is currently set for release on April 5, 2019.

Zachary Levi wants Shazam! sequel to come out before 2023