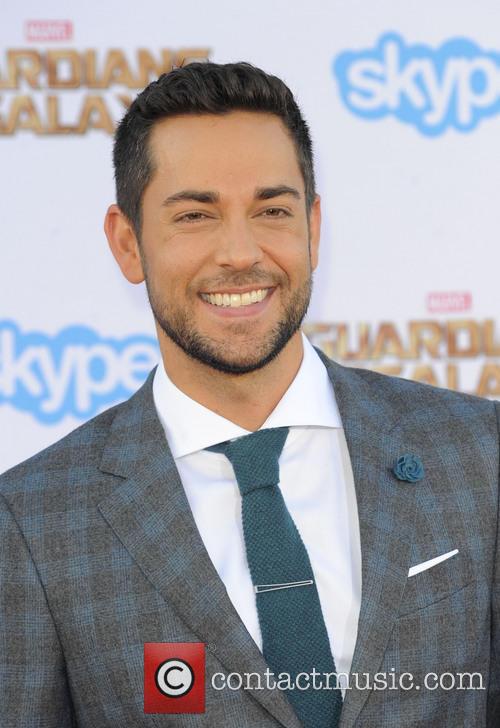 More: 'Heroes' to Return on NBC in 2015 with Miniseries

“One of my first, and fondest, memories of joining the NBC family in 2007 was having the pleasure of getting to know Tim Kring, and the cast of Heroes,” Levi said in a statement.

“I was a fan of their collective work and always thought it was such a fantastic and fun world they got to play in. With 'Heroes: Reborn', I'm honoured to have the opportunity to bring more of that world to life, and excited to help in offering the fans of the franchise an epic new installation of a series that made such a huge impact on entertainment.”

More: 'Heroes' To Return, But What Went Wrong With The First Run?

So far the only other name confirmed for the upcoming series is Jack Coleman, who is already know to 'Heroes' fans as Noah Bennett, aka 'the man in horn-rimmed glasses'. "Jack [Coleman] is the way in but I think, and I'm not trying to be coy because I just don't know, but I think you will see several of our old cast popping into episodes," said NBC boss Greenblatt. 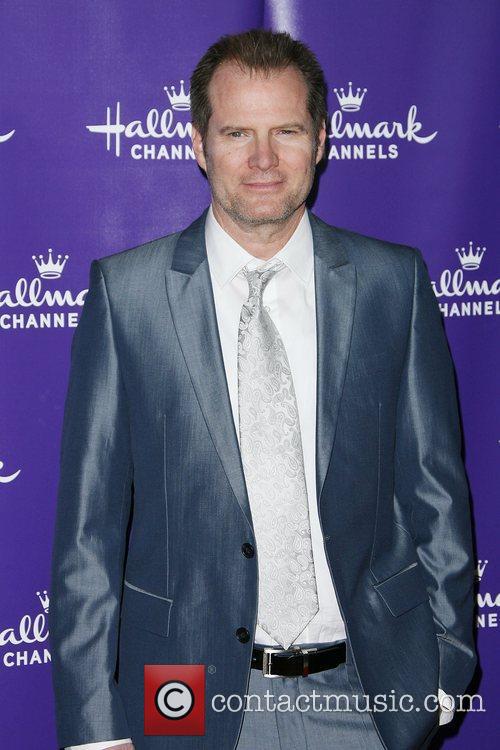 Jack Coleman is heading back to 'Heroes'

A premiere date for the miniseries, which was announced last year, has not been set yet. More cast members are expected to be announced in the coming weeks.