Joe and his father, the deputy sheriff, live in the small town of Lillian, Ohio; the year is 1979 and like most kids their age, Joe and his friends have always been obsessed with the silver screen. When his friend Charlie asks him to help out on a film he's making with his friends, he willingly accepts. Joe's father wishes his son would take his head out of the clouds and focus on something more productive. 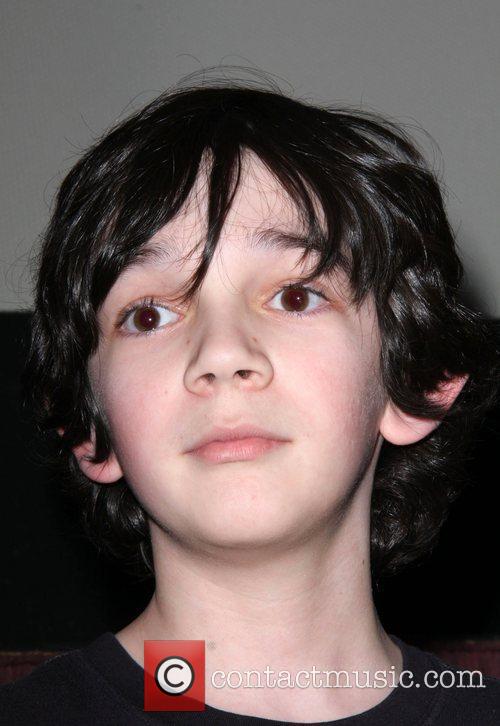