Actress Kiele Sanchez Has Been Left Heartbroken After Suffering A Miscarriage. 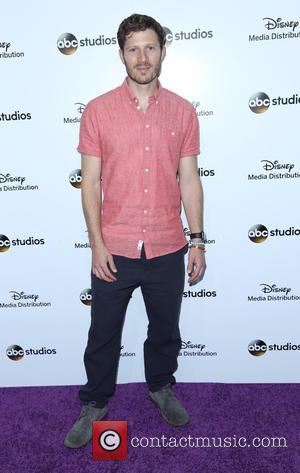 The Kingdom star and her husband, fellow actor Zach Gilford, announced in August (15) that they were preparing to become first-time parents in early November (15), but they have since lost the baby boy.

A representative for the couple tells People.com, "We regretfully confirm that Zach Gilford and Kiele Sanchez recently lost their child to a late-term miscarriage.

"No additional details will be made available. We thank everyone in advance for their sensitivity and discretion during this difficult time."

At the time of the pregnancy reveal, the actress admitted she found it strange to be portraying a mum-to-be on U.S. TV drama Kingdom while also expecting in real life.

"I am playing a woman who is pretty detached from the thing that's growing inside her, and I couldn't be more excited about my pregnancy," she said. "So when I slip into (her character) Lisa, I'm at odds with this thing down here. It's something that I think that she at certain points really questions her decision to keep it, which couldn't be further from my own life.

"So it's a weird, strange, strange thing, especially when he kicks during a scene, you have to go on as if this thing didn't just move inside your body. So it's bizarre."