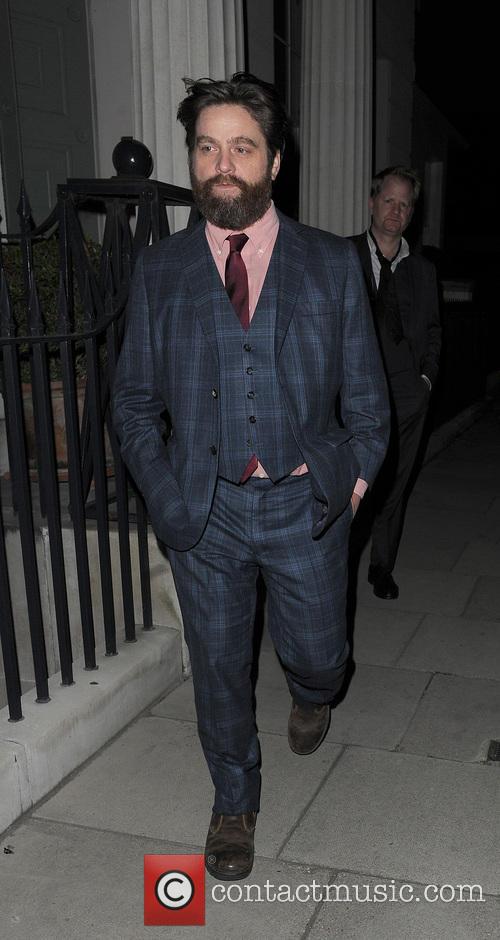 Running between 2007 and 2010, Tim And Eric Awesome Show received a wide range of reviews, with the program based around awkward sketches based around its chief stars Tim Heidecker and Eric Wareheim. Similar to Saturday Night live, many of its sketches featured a slew of celebrity cameos. Zach's character was among the highlights though, he played Tairy Greene, a tremendously talented actor known for his role in a Gravy Restaurant employee training video, and The Snugglers, in which he played a man who helped people by snuggling them - within the sketches the role led to a spin-off video game.

Starring Jason Schwartzmann, Ted Danson and Galifianakis himself, Bored To Death was an American comedy series on HBO and centred around a writer in New York who moonlighted as a secret detective. Though the show was cut after 24 episodes, pre-production has begun into making a TV movie of it. Galifianakis starred as Schwartzmann's character Jonathan's best friend, a comic book artist. He was praised by many critics for his performances throughout the show's three seasons, working well as Schwartzmann's wise cracking sidekick as the pair of them embroiled themselves in a life of mystery.

A straight-up screwball comedy which allowed Zach to be as goofy as he darn well wanted, he played Therman Murch alongside other comedy stars like Steve Carell and Paul Rudd. The film revolved around a rich Swiss businessman - played by David Walliams - hosting a dinner for his clients to find out who can bring along the biggest "loser". Yeah, we said it was a screwball. It didn't fair well in general, but for Galifianakis it was a success, with the actor gaining the Best Actor in a Comedy Film at the Comedy Awards in 2010.

Watch the trailer for Dinner For Schmucks

Playing another vintage goofball, in Ethan, Galifianakis starred opposite Robert Downey Jr in this road comedy, which saw the pair desperate travelling to get to Downey Jr's character Peter Highman's wife before she gave birth. It was Ethan who started the whole thing off, using the words 'terrorist' and 'bomb' on a plane, which saw them both booted off. Oh, the comedy. He was nominated for the Best Comedic Performance at the MTV Movie Awards for the film.

Watch the trailer for Due Date

A rare film that saw Zach appear sans beard, he starred alongside another comedy legend in Will Ferrell, as the pair played rival candidates for a seat in US Congress. Ferrell played long term congressman Cam Brady, with the seemingly naive and slightly weird Marty Huggins his rival for the North Carolina seat. Again, it wasn't a wholesale smash with the critics, but Galifianakis and Ferrell themselves took plenty of plaudits, including being nominated for the best on-screen duo at the 2012 MTV Movie Awards.

Watch the trailer for The Campaign 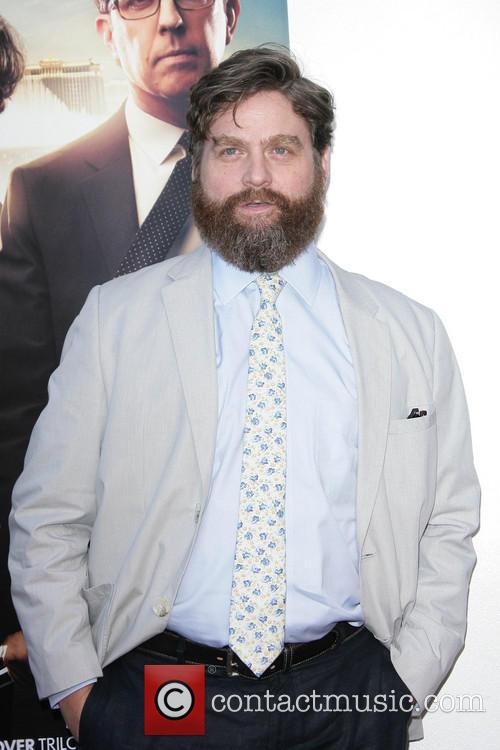 Galifianakis at the premiere for The Hangover III