Star called in to say he wouldn't be appearing at Hangover III press conference, because it was up a hill 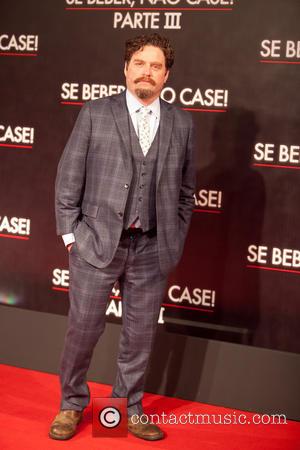 Zach Galifianakis might act like the wild guy in The Hangover III, but even he has his limits – and they appear to be heights! The actor was scheduled to be at an event in Brazil recently, though it involved him getting in a cable car and going up 220 meters to the top of a hill where a press conference was taking place with him and co-stars Bradley Cooper and Ed Helms. Galifianakis instead decided that he'd rather not do it.

The reason? Apparently the comedy actor is so afraid of heights that he pretty much refused to go all the way up there, and so was subsequently a no show for the interview. “Zach is afraid of heights, and called into the press conference to let participants know, and made a few jokes” a rep for him confirmed to Gossip Cop.

Talking of no shows, The Hangover III might as well have no showed at the US Box Office. Ok, that’s probably a slight exaggeration, but given that the first Hangover film collected a mighty $135 million on its debut weekend in the cinemas, the bosses behind the franchise have got to be disappointed that it returned a comparatively meagre $55 million. It suggests that the writing’s on the wall for the series and you’d hope that there won’t be anymore, with the film also getting somewhat of a critical panning. 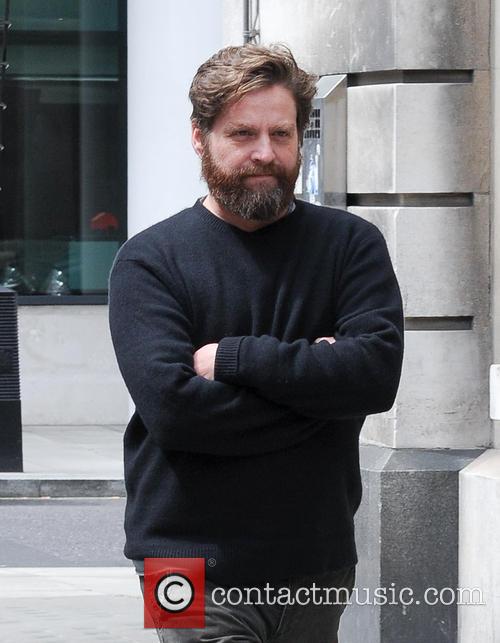 Zach Galifianakis is scared of heights apparently, good job Hangover III wasn't too high up the Box Office charts then 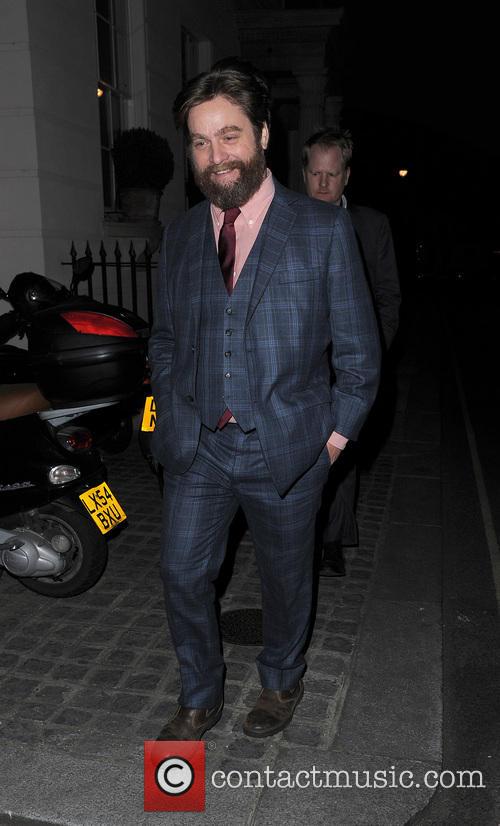 Looking a bit happier in a dapper suit