Nicholson played the role in Tim Burton’s ‘Batman’ in 1989.

The Joker, Batman’s notorious foe, is one of the most iconic villains in cinema history, but they’ll always be debate over whose portrayal is the best. Some prefer Heath Ledger’s twisted take from the Dark Knight, while others opt for Jack Nicholson's more cartoonish version.

But for Zach Galifianakis, who voiced the villain in The Lego Batman Movie, no one can beat Nicholson’s portrayal in 1989’s Batman, directed by Tim Burton. For the actor, it was Nicholson’s non sequiturs that made his performance the best Galifianakis has ever seen. 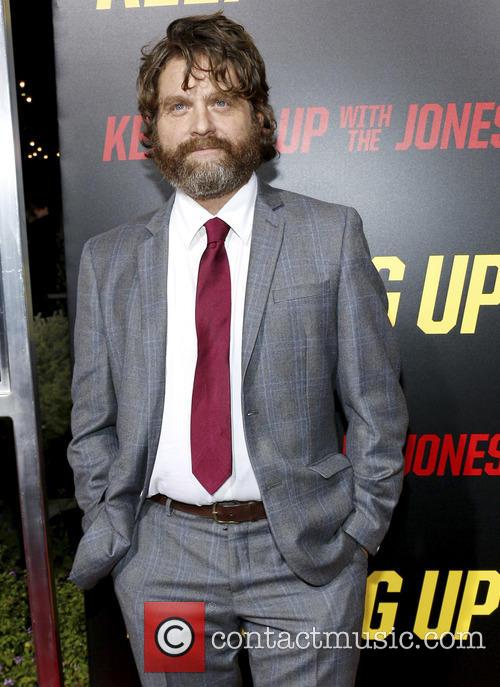 Speaking about his love for Nicholson’s portrayal, Galifianakis said: “The randomness with which Jack Nicholson played that character, the non sequiturs he says in that movie are so funny and Prince actually ended up using a lot of those non sequiturs in the soundtrack and that’s a great album.”

The actor added that the Batman movies eventually became darker and more serious, but the ‘cartoonish’ version of the comic book characters that appeared in Tim Burton’s film is a lot closer to what he was doing The Lego Batman Movie.

More: Here's what we thought of The Lego Batman Movie

Along with Nicholson and now Galifianakis, The Joker has also been portrayed by Cesar Romero in 1966’s Batman and the original television series, Heath Ledger in The Dark Knight and most recently by  Jared Leto in Suicide Squad. The character is also voiced by Mark Hamill in the Batman animated series.