"Your Mom wouldn't mind if a stranger whipped her son." What on Earth did we just witness?

Justin Bieber guested on actor Zach Galifianakis' show Between Two Ferns for an interview that no one will ever forget. Sitting between two giant potted ferns, the bearded, slighty awkward-looking host introduced the 20 year-old popstar as "Justin Bieber" but the caption read "Justin Beevers." 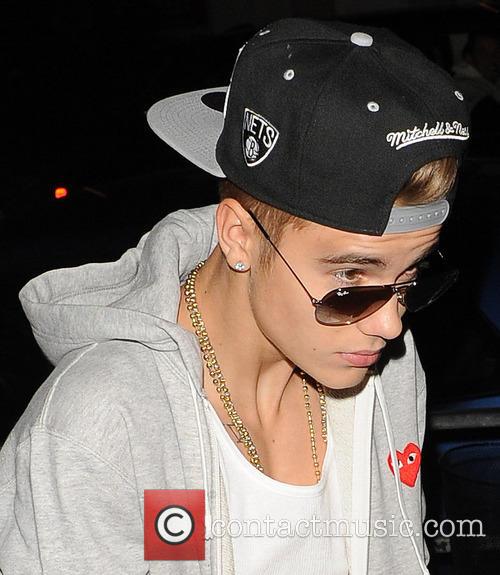 Was Justin Prepared For His Galifianakis Roasting?

"It's really exciting to talk to you, especially when you're right in the middle of your public meltdown," said a deadpan Galifianakis. Bieber, glancing around off camera, looked like a kicked puppy as all that was heard was the studio fans whirring. After a period of awkward silence had gone, Bieber mumbled "you gonna say anything?" Wiping sweat from his brow, Zach said "I've never interviewed a 7 year-old before." 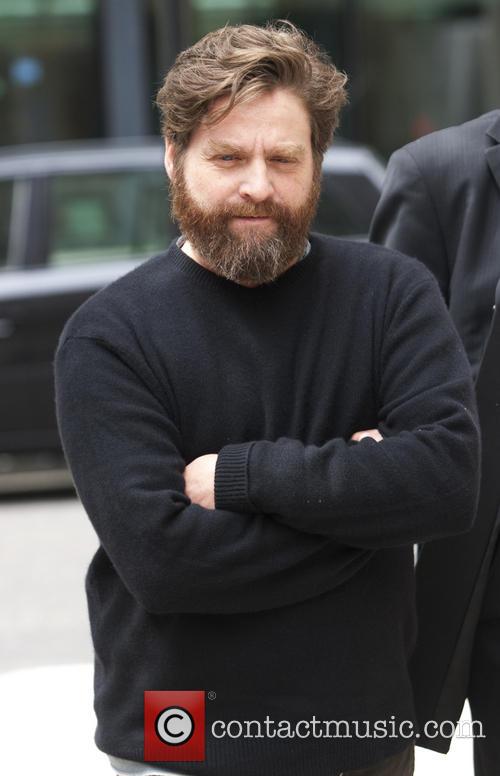 After some more jokes about Bieber's youth - fourth grade, happy meals - Zach asked "is it fun to be cocky?" Whilst Bieber silently moved his jaw, Zach followed with "when you're in the recording studio do you ever think 'hey what if I don't make something sh***y?'" As Bieber began to reply, saying he used his music to inspire, Zach interrupted, "you've had three hairstyles: what's next for your career?" "You think my hairstyle is the only thing that's happened in my career?" retorted a peeved Biebs.

"You affectionately refer to your fans as beaners." began Zach. "No, Beliebers," corrected a confused Justin. "You said recently that Anne Frank could have been a Belieber[...]did you mean that if the Nazis had not taken her and she'd lived to be in her eighties she'd have liked your music presumably due to loss of hearing?" 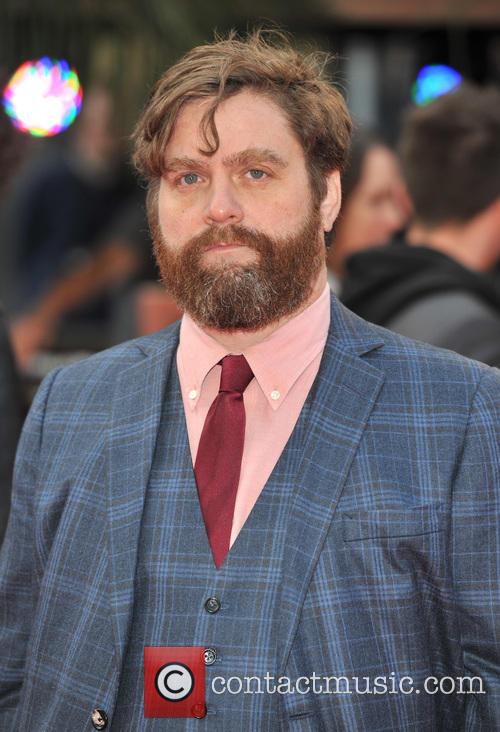 Zach Beat Justin With His Belt.

Galifianakis moved to warn a stone-faced Bieber about the dangers of putting videos of peeing in buckets online. When Bieber shrugged, Zach lost it: "You know what? I don't like your attitude, to be quite honest. Because you know what? YOU'RE TOO YOUNG TO BE SMOKING POT AND PEE PEEING IN BUCKETS AND DRIVING UP AND DOWN THE HIGHWAY FAST! I don't think your mom would really mind if a stranger whipped her son." 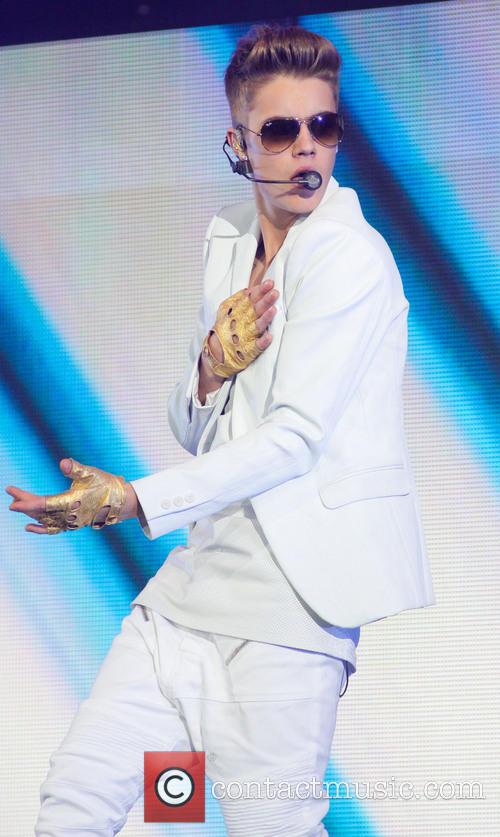 "You gonna spank me man?" asked Bieber as Zach then whipped out his belt and proceeded to wallop the cowering singer. "I don't believe in spanking children but that's the point," said Zach. "You're a grown man." A ton of green slime followed by a bucket then slopped from the ceiling on to Zach's head. "I was in the wrong chair," said the soaking Hangover star.