The film-star makes time for his good old friend

Zach Galifianakis’ homeless woman – his date for the premiere of The Hangover III – was Mimi Haist. This wasn’t a spur of the moment thing, though; the movie-star met Haist at a laundromat in 1994.

For 20 years now, the pair have been friends. Galifianakis learnt that she was homeless, and subsequently went about paying the rent on her one-bedroom apartment. He’s also taken her to many glitzy events in that time. “I’m looking forward to it, I like the excitement of it,” Haist told the New York Daily News. 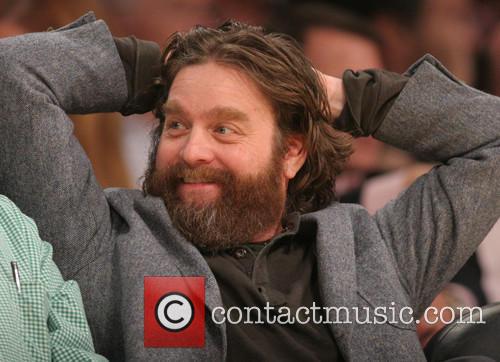 “If he’s in town, he takes me. Otherwise he lets me take a friend. I dress up nice and a friend helps me with my makeup. It’s fun, not something I’ve ever dreamed I’d experience. The limo takes me home afterwards,” she added. So dedicated to helping Mimi out, Galifianakis enlisted the help of fellow star Renee Zellwegger, who redecorated her place, and makes sure she always has a full fridge; the 87-year-old former homeless woman has some pretty exclusive friends!

While last night saw the official premiere of Hangover III, Thursday night wills see the full U.S release. Zach and his Hangover bros, Bradley Cooper and Ed Helms, will be hoping to improve on the second film in the franchise, which didn’t fair too well with the critics at all. 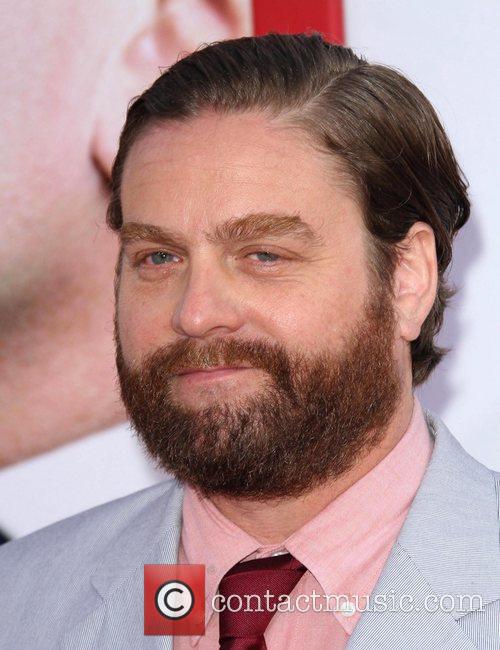 Here's Galifianakis shaved up, sort of, and ready for the premiere