The eager boyfriend contacted Braff after pledging to his Kickstater.

Seems like if you’re going to propose these days, you might as well make a viral video out of it, which is exactly what Matt Hulbert did, when he called on Zach Braff to be his wingman. The groom-to-be (you didn’t think he’d get rejected, did you?) enlisted the help of the Scrubs star through the Kickstarter campaign for Braff’s new movie, the Garden State sequel (sort of), Wish I Was Here. 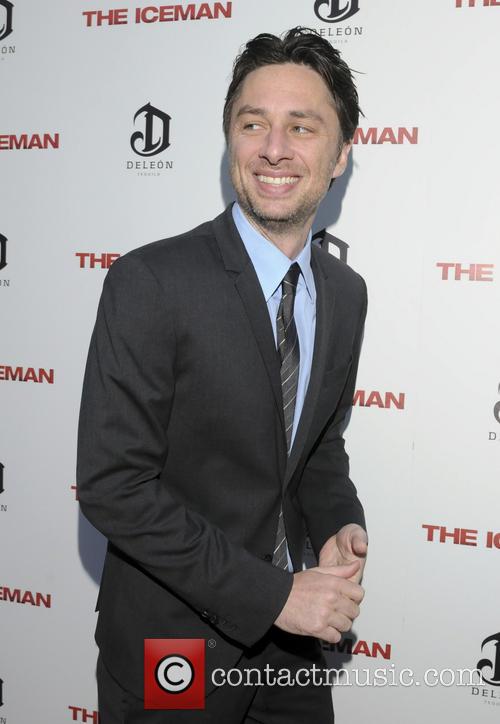 The scheme is pretty simple – Braff appears on screen, says hi to Matt and Janice (the lucky lady) and pops the question on Hulbert’s behalf, before introducing a montage of people and pets with signs, urging the woman to “say yes.” Now that might be a little too much pressure for some people’s tastes, but the future Mrs Hulbert was over the moon. You can tell, too, since there’s a little screen at the bottom of the video, showing her reactions throughout. It only adds to the warm fuzzies of the video, since we get to see Janice tearing up as the video goes on.

At the end Hulbert finally pops the question himself. The video’s description explains why Matt picked the unusual medium to do make the proposal. He writes: “I wanted to think of a really cool way to propose to my girlfriend, Janice, and this song and video is what I came up with. I wanted to show her that not only do I love her but that she's loved by all our friends and family too. This was particularly important as she hasn't been able to see much of her family for 7 years since she moved to the UK and she misses them lots.” Anyone tearing up yet? 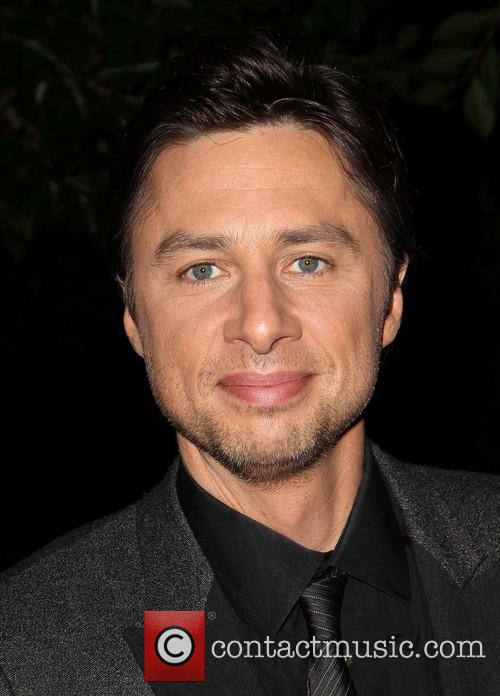 Both onscreen and off.