Zach Braff may have won the award for the finest celebrity photobombing incident of all time, after an image of him cheekily smiling into the camera during a photo shoot for some newlyweds went viral this week. The image was taken in Times Square, New York City, where the newly wedded couple were having their photo taken on one of the crosswalks, only for Braff to walk past at the perfect moment and, if anything, make the wedding photo a million times better. 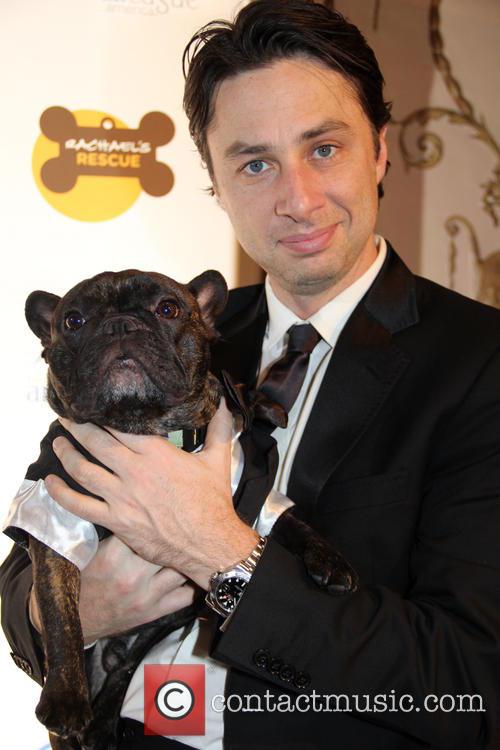 Braff, pictured with his pug, has caused an internet storm with the image

The goofy actor was noticed by wedding photographer Sascha Reinking, who upon discovering the image took to Twitter to call out the actor. On Thursday (21 Nov.) the photographer tweeted, "I might be mistaken but I think Zach Braff totally photobombed my newlywed couple. :) #zachbraff #scrubs #photobomb," later tweeting to Braff and congratulating him on a job well done. Braff later tweeted that the picture was "one of my best photobombs ever," and he even took to his FaceBook page to describe the photobombing incident as his "finest to date."

The Scrubs star joins the ranks of Thom Yorke, Dustin Hoffman and Jack Black and Braff's BFF Donald Faison in the realm of exceptional celebrity photobombs, all of which need checking out right this second if you haven't already seen them already!

@zachbraff Sir, I think you photobombed my newlywed couple the other day in New York. :) Well played... pic.twitter.com/QFpgGM8pVi

Braff is currently appearing on Broadway in Woody Allen's debut musical, Bullets Over Broadway, and is currently adding the finishing touches to his crowd-funded movie Wish I Was Here. You can check out some behind the scene pictures from the movie here. 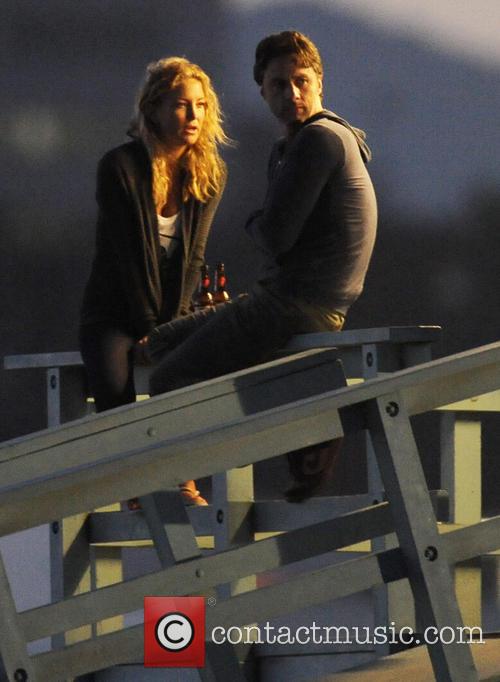