Should Braff be using a platform ripe for those worse off?

Kickstarter has provided a novel platform for the average Joe to turn an idea into reality. But it’s not just your average Joes getting in on the act, some big-shots have taken advantage of crowd-funding too. And in light Veronica Mars’ success, Zach Braff thought he’d have a go, with remarkable success.

His $2m goal was surpassed well before the deadline; he sits on $2,106,032 with 26 days remaining (at the time of writing). "Dear Fans, I cannot believe your unbelievable support for WIWH. I wish I could hug each and every one of you," the Scrubs star tweeted. "Now financiers are fine for lots of projects and it works out perfectly for many movies, but when you’re trying to make these smaller personal art films, the idea of giving final cut away to someone else, it doesn’t make any sense for me," Braff also told The Hollywood Reporter. So what’s his new film about? You can check that out in the Kickstarter video above, but beware – it sound cheesy. 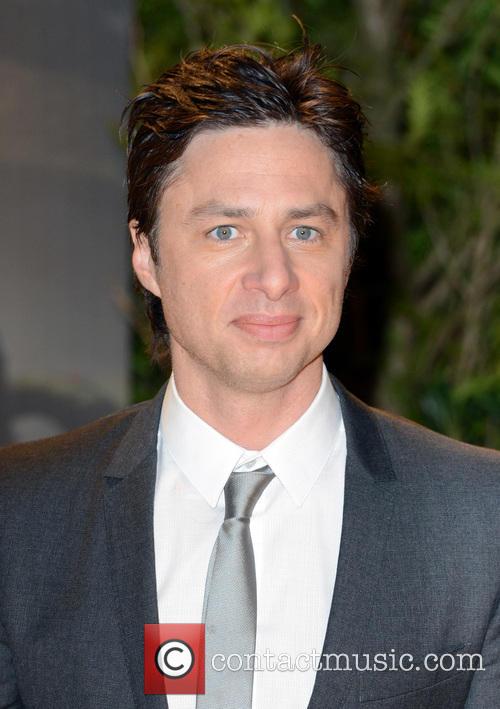 Zach Braff at the U.K premiere of Oz the Great and Powerful

Braff’s use of Kickstarter has kick started (ahem) a debate on whether the rich and famous (see Braff and Mars) should be using the crowdsourcing platform considering their wealth and profile. Some brilliant stories have come out of Kickstarter – normal people with novel ideas, finally getting the backing they so craved. If people who could just delve into their deep pockets keep exploiting the dynamic, it probably won’t last very long.