Zach Braff To Star In Woody Allen's 'Bullets Over Broadway'

Zach Braff has been in cast in Woody Allen's 'Bullets Over Broadway'. The play, opening later this year, will be the first time the actor has appeared on Broadway.

Zach Braff has been cast in a Broadway adaptation of Woody Allen's Bullets Over Broadway. Set in the 1920's, an apparently fashionable time if popular culture's current obsession with The Great Gatsby and the most recent series of Downton Abbey is anything to go by, the plot centres around a struggling playwright's dealing with the mob. 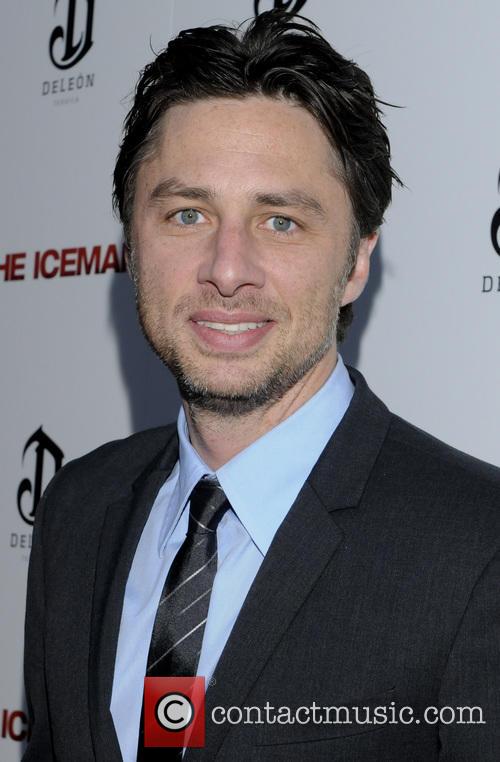 Zach Braff at the premiere of Ice Man.

The 1994 film of Bullets Over Broadway saw struggling playwright David (played by John Cusack) forced to choose a talentless actress to star in his play. The actress is the girlfriend of a mobster who has offered, in exchange for her opportunity to tread the boards, to finance David's play.

This will not be the first time Braff has acted on stage. He was in Paul Weitz's play Trust, he also wrote and starred in a play of his own entitled All New People. Appropriately his role in Bullets Over Broadway is as playwright David Shayne. 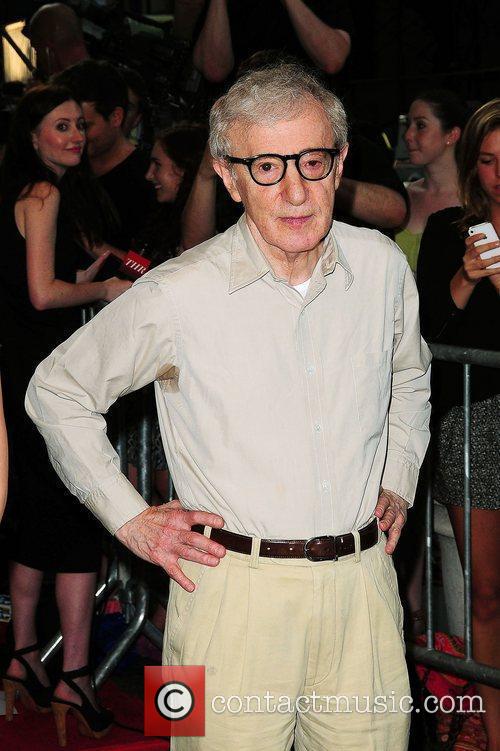 Woody Allen, pictured at the Cinema Society Screening of From Rome With Love, has adapted his original filmscript for the stage.

On gaining the role Braff said, speaking to the BBC, "It's thrilling. I keep waking up expecting it to be a dream." The role requires some musical talent in addition to excellent comic acting abilities.

Braff is possibly an even better comic actor on stage than on screen. His play All New People -centring on neurotic Charlie who is supported by an English estate agent fugitive, a drug addled fireman and a prostitute- toured last year and was a huge success. Written by Braff the play is darkly comic and touching.

His part in Bullets Over Broadway, going on his past roles, will certainly suit the actor perfectly. He will star alongside Helen Yorke and The Sopranos' actor Vincent Pastore. 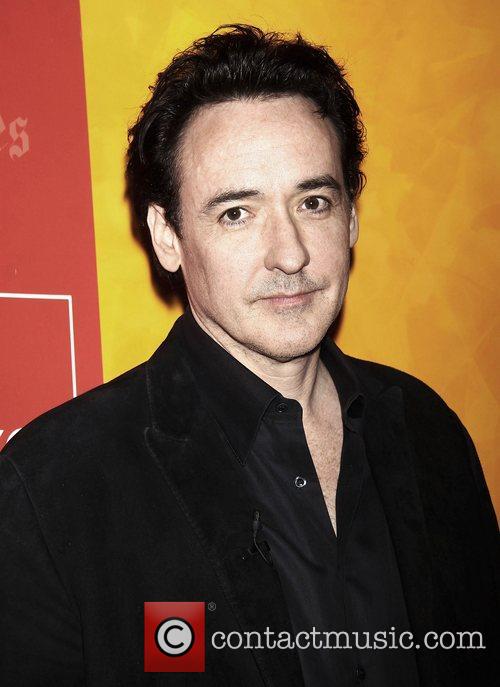 Michael Cusack who played the role of David Shayne in the 1994 film of Bullets Over Broadway.