We probably shouldn't have to remind you by now, but Zach Braff's crowd-funded movie 'Wish I Was Here' is now playing in theatres. In a sort-of-but-not-really sequel to the cult Garden State, the movie follows a 35-year-old man and his pursuit of happiness.

"He understands the secret that parents keep from their children: We're making it up as we go along... a sweet film that reminds us that we're not alone on the journey," wrote critic Daniel M. Kimmel.

"Braff has always maintained that he chose an alternative route to retain creative control-and the film's final cut seems to vindicate his decision and the faith of the thousands of backers, too," said Christine N. Ziemba.

To celebrate the opening of Wish I Was Here, we want to remind you of the competition we're running , with a prize of $3,000. In the spirit of Braff's new movie, all we want you to do is share your secret happy snaps and let us know what makes you truly happy. Don't forget to include the custom hashtag #TrulyHappyWhen and #WishIWasHere for a chance to win $3000.

To give you a little help, we've teamed up with actress, singer and model Bella Thorne , who is posting some of her happiest images on her Instagram page. Check it out. 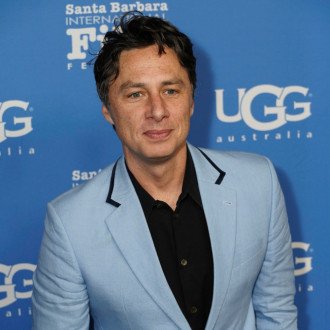 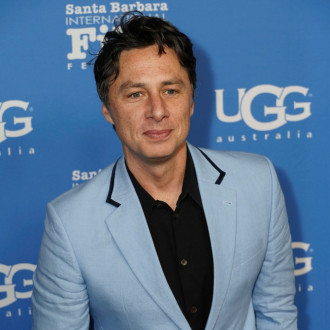