Before 2013, was out, Zac would make headlines again, this time after suffering a bizarre accident that led to him having his jaw wired shut. He was said to have slipped on a puddle of water at his home. The fall was so severe that he also had stitches to close a large gash on his chin. This lead to him having to postpone publicity for 'That Awkward Moment', which upon its release was panned by critics.

Now Efron has another new movie coming out, 'Neighbours’ with Seth Rogen, which looks like it could be just the kind of comedy vehicle he needs to get his career back on track. Sadly now it seems like he might have suffered another personal setback. Many questions about Zac’s current state have been raised since the incident on Sunday. Whilst it is claimed he was in Skid Row because his car broke down while on a late night road trip for sushi, some aren't buying it. Indeed one source sated that Efron was 'obviously intoxicated' at the time of the incident. His bodyguard claims that the actor saved his life after the ‘transients' attacked him but he also said the bottle which Zac used to fend off the attackers was a vodka bottle, the same one which police officers believed was thrown. Neither Zac nor the 'transients' as they've since been referred to will be charged over the incident with police believing it to be "mutual combat". Still the heat over the incident doesn't seem to be dying down anytime soon, with 'friends' and 'sources' been described in the press as 'worried' about the star. 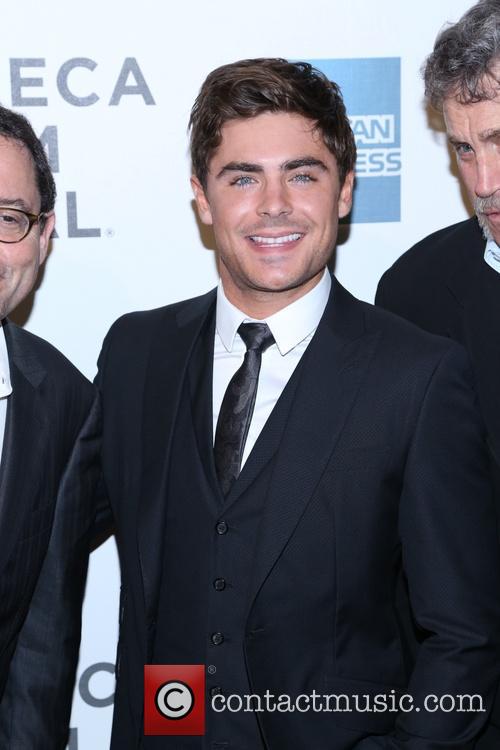 Sadly Zac Efron's troubles might not be behind him yet

As much as a shock as Zac's rehab admission was, this latest incident is all the more puzzling. No one knows for sure what Zac was doing before the incident happened on Sunday night but really it doesn't look good. It's shame considering that right now all the focus should be on Zac's upcoming movie 'Neighbours', which looks at the very least to be an enjoyable laugh filled comedy. Let's just hope that if Zac has suffered some sort of a relapse he can get the help he needs soon. After all Efron at his best is a very talented actor who's always had the potential to put 'High School Musical' behind him. it just seems like first he may have some issues that need to take priority.

Watch Zac in the trailer for 'Neighbours'