Zac Efron's Attack, Just Another Moment In His Rocky Year

Zac Efron's latest incident his just another event in what's been a troubled year for the actor.

This week Zac Efron found himself in the headlines again, after he was involved in a fight in the Skid Row area of Los Angeles on Sunday. According to reports Efron was punched in the face during the scuffle, which allegedly started after he threw a bottle out of his car window and it smashed on the pavement near a group of homeless men. Many are questioning though just why Zac happened to be in this notoriously dodgy part of L.A., especially after the year he's just had which included a rehab stint for cocaine addiction. 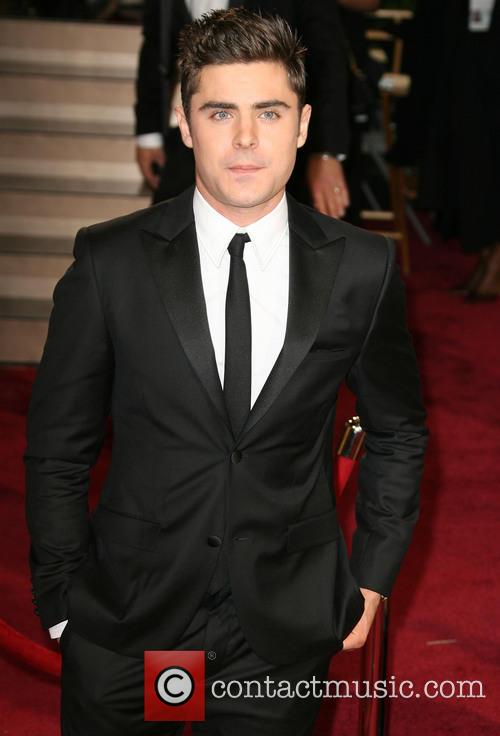 Zac Efron was attacked in Skid Row on Sunday

It was Disney’s ‘High School Musical’ films that made Efron a star when he played Troy Bolton, the basketball player who also had a penchant for singing. The part might have made him a household name but it was a character he knew he had to break free from if he was to make the transition from teen actor to movie star. In 2007 he earned positive reviews for his performance in the remake of ‘Hairspray' but his next outing the 'High School Musical' sequel had him back in the public consciouness as Troy, more than ever before. The next year he starred in what is the last 'High School Musical' movie to date, 'High School Musical 3: Senior Year'.

Still keeping his teen audience he next made a foray into comedy with '17 Again', playing the high school version of Matthew Perry’s character, who gets a second chance at living his senior year again. More serious parts followed, first in 'Me and Orson Welles' and then in 'Charlie St. Cloud'. The first was well received but the later was largely negatively reviewed. He then tried his hand at independent movies, taking on three between 2012 and 2013, but without any commercial success his career seemed to be hitting a wall. 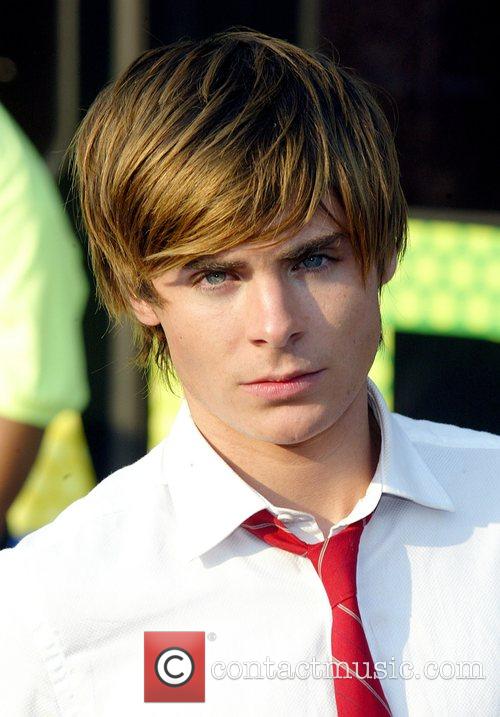 Zac Efron back in his 'High School Musical Days'

This year he made his return to big screen comedy starring in 'That Awkward Moment'. But in the months leading up its release Zac would leave his fans dumbfounded after his personal struggles became public knowledge. Reports began to emerge in late 2013 that Efron had spent two stints in rehab earlier in the year. Initially it was believed he was there over issues with alcohol, but it later emerged that a cocaine problem was the real reason for Efron seeking treatment. The star was said to have first entered early in the year but during the filling of 'Neighbours' his problems escalated again and he sought treatment once more. By January Efron was able to speak publicly about his problems telling the 'Today Show', "I'm in the best place I've ever been. I've never been this happy before."

More: Zac Efron Punched By Homeless Man - But Why Was He In Skid Row?