Zac Efron has reportedly completed a stint in rehab for a serious cocaine addiction. 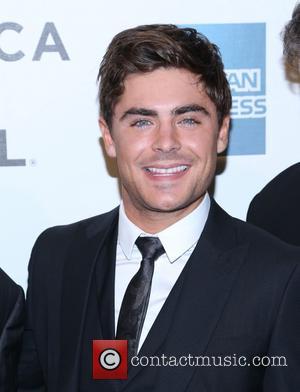 Zac Efron has reportedly completed a stint in rehab and is now clean and sober. The Disney star entered rehab earlier this year approximately five months ago.

The squeaky clean image of the teen heartthrob took a huge blow as TMZ reported Efron’s rehab stint was much more severe than first thought, he was seeking treatment for a serious cocaine addiction.

TMZ claim that multiple sources told the site that “Zac completed his stint in rehab earlier this year. We're told the problem spiralled out of control during the filming of Seth Rogen's movie "Neighbors," which was shot during a narrow time frame beginning in April”.

The site further reports “three other sources confirm ... Zac's problem was rooted in cocaine, but say he also dabbled in Molly -- a pure form of Ecstasy, and a popular drug in clubs and raves”. Adding “it was common knowledge he was struggling with cocaine”.

However, if the reports are accurate then rehab was successful for the ’17 Again’ star, as he was looking fit and healthy recently on a visited to the Toronto Film Festival where he walked the red carpet for his new upcoming film ‘Parkland’, an ensemble drama that revisits the JFK assassination.

There has been no confirmation from the 25 year old at this time if the cocaine allegations are true, or what the real reason he went into rehab for. 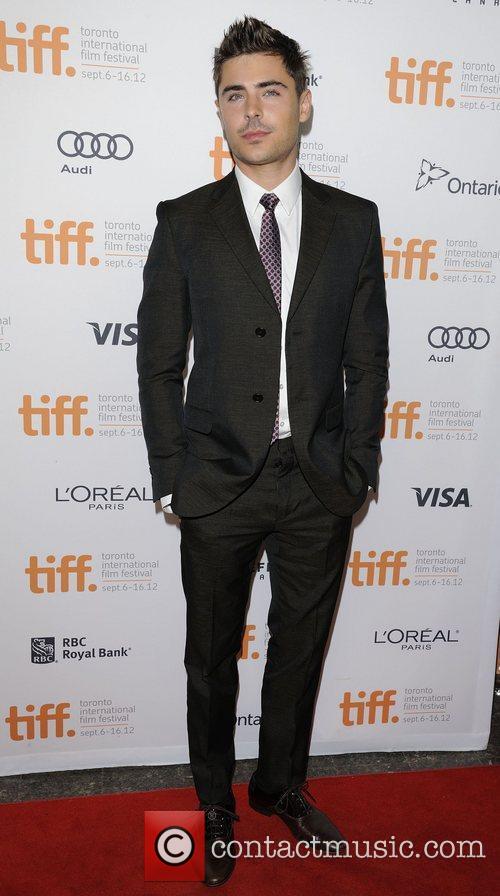 Efron was reportedly looking well at The Toronto Film Festival