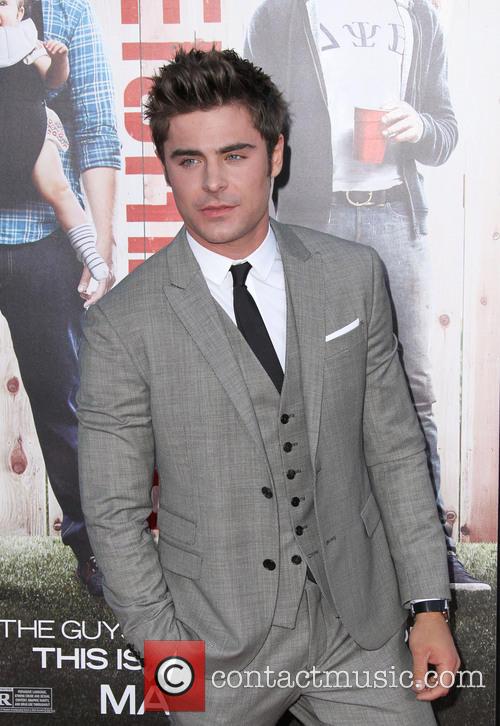 The upcoming film is based on the popular Baywatch series which propelled Pamela Anderson to fame in the 1990s. The Baywatch movie will see two lifeguards with very different approaches to their job team up to save their beach from destruction at the hands of an oil tycoon. According to reports, Efron will play ‘a young rule-flouting hothead’ whilst Johnson is set to play an older, more ‘by-the-book’ lifeguard.

Reports suggest the movie will have a comic undertone. This is certainly in keeping with Efron’s recent movies. Last year Efron starred opposite Seth Rogen and Rose Byrne in Neighbors and, in the less well received comedy, That Awkward Moment.

The script has already been written by Damian Shannon and Mark Swift. Shannon and Swift are best known for writing such horror movies as Friday 13th. A few weeks ago it was announced they would be penning the script for the upcoming live-action spin-off of Disney’s Aladdin, Genies.

Beau Flynn and Ivan Reitman are producing. Flynn is known for his work on Hercules and San Andreas (both of which starred Johnson). Reitman has previously worked on such films as Whiplash and Labor Day.

Filming for Baywatch is likely to begin next February. It is not yet known when the movie’s executives are expecting the film to be released.

This year is already looking incredibly busy for Efron. In his upcoming film, he has returned to his musical roots with his role as a young music producer in We Are Your Friends. The film is due to be released at the end of this month. Efron has another three comedy projects in the meantime including Dirty Grandpa (in which he stars opposite Robert De Niro), Mike and Dave Need Wedding Dates and a sequel to Neighbors.

Watch The Trailer For We Are Your Friends: 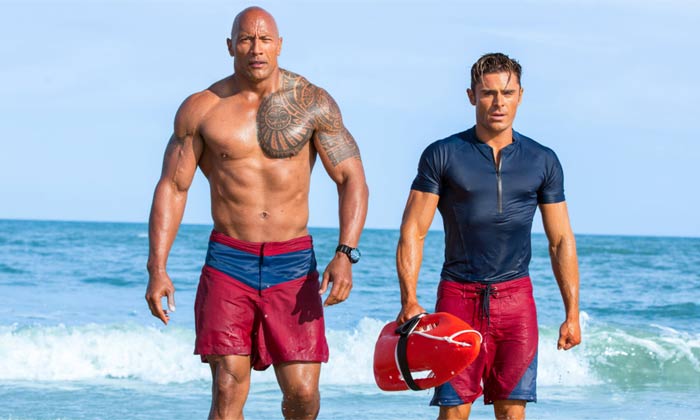