Who doesn’t like 1990s Baywatch complete with Pamela Anderson’s audacious curves and David Hasselhoff’s oddly attractive chest? Well it seems that Zac Efron may not with the actor, who is involved with a film reboot of the franchise, explaining that the new venture will be nothing like its predecessor. 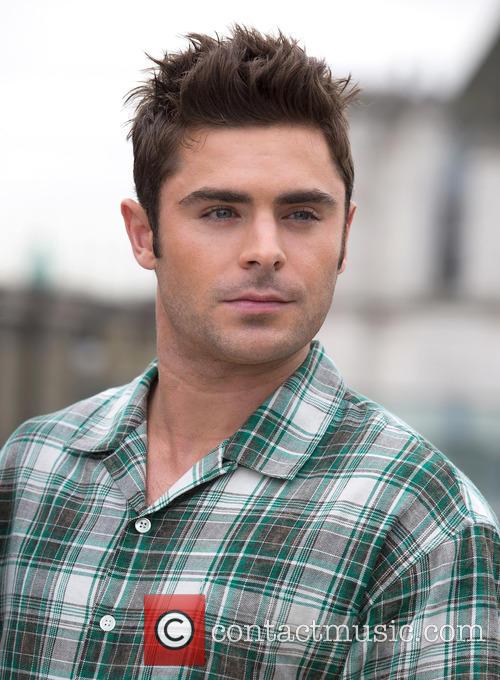 After news broke of the former High School Musical actor’s involvement with the project, Efron told Reuters: "It’s going to be R-rated and it’s going to be badass."

The former teen idol told members of the press waiting to see him as he promoted his latest film We Are Your Friends that his Baywatch was going to be big.

MORE: We Are Your Friends Trailer

He said: "I think we’re going like pretty big with it and I don’t think it’s going to be much like the old Baywatch to be honest.

"I think we’re going to kind of reinvent it in a big way and he [Dwayne ‘The Rock’ Johnson] has big plans for it.

The Rock will also star in the big screen remake and is doubling up as a producer on the film with Seth Gordon from Horrible Bosses coming in to direct.

The pair have also been expressing their excitement about their new roles on social media with Efron tweeting: "Baby oil for 2 plz."

There are many fans who won’t disagree with getting in on a bit of that action.