Star Wars Cast: Where Are We? Zac Efron Hints at Role After Confirming Meeting

As the cast takes shape, tension is heightened for the highly anticipated reboot

The Star Wars: Episode VII train rumbles on. Scripts issues have been settled; shooting dates and locations have been verified and finally agreed upon. Now it’s time to build up an unforgettable cast and not ruin the legendary sci-fi franchise forever. 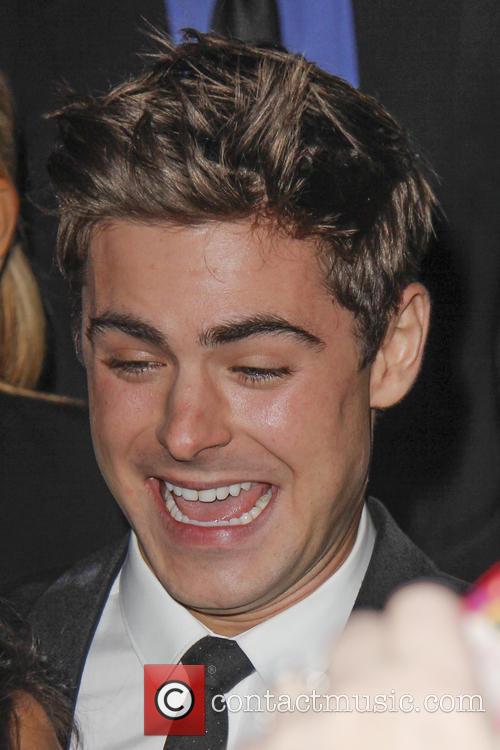 Would you be happy with an Efron-starring Star Wars film?

Former Disney star Zac Efron is the latest high-profile star to be linked with a role, and he didn’t do much to douse those flames of intrigue by confirming a meeting between he and his former employers took place.

Asked by MTV about the possibility of starring in the Jj Abrams-directed film, Efron said: "Yeah, I just went and met with them. So I don't know. It would be cool. I love [the Star Wars movies], I love them, but… who knows?"

Another linked is Breaking Bad’s Aaron Paul, who is known to everyone as Jesse Pinkman from the hit AMC meth drama. Since his breakthrough role, Paul has been working on the Need for Speed movie, and would surely be interested in joining a film with such cache.

Abrams revealed: “He is one of the actors that we’ve talked to but it’s not often that I read about actors that I’m going to be meeting. I get to read articles about actors who are going to come in. And so I get to see someone and say, ‘Oh, I read that I was going to see you!’”

Carrie Fisher recently revealed that she will reprise her role of Princess Leia and that co-stars Mark Hamill and Harrison Ford will also play Luke Skywalker and Han Solo in the upcoming movie.

"'Star Wars' is in every way a different animal," Abrams said, according to MTV. "It's always been a more open, fan-engaged universe than I've been used to, so I'm sure there'll be some sort of compromise. But it feels to me like there's a purity in not knowing every little thing."

"I'm working on the 'Star Wars' script today and the people in my office have covered up all my windows with black paper," he said. "I guess they wanted to make sure no one could see what I was doing. It seems rather extreme."

J.J Abrams is still working on the cast for Episode VII