Seth Rogen was upset to learn Zac Efron had to miss their Neighbors 2 world premiere due to his Baywatch duties. 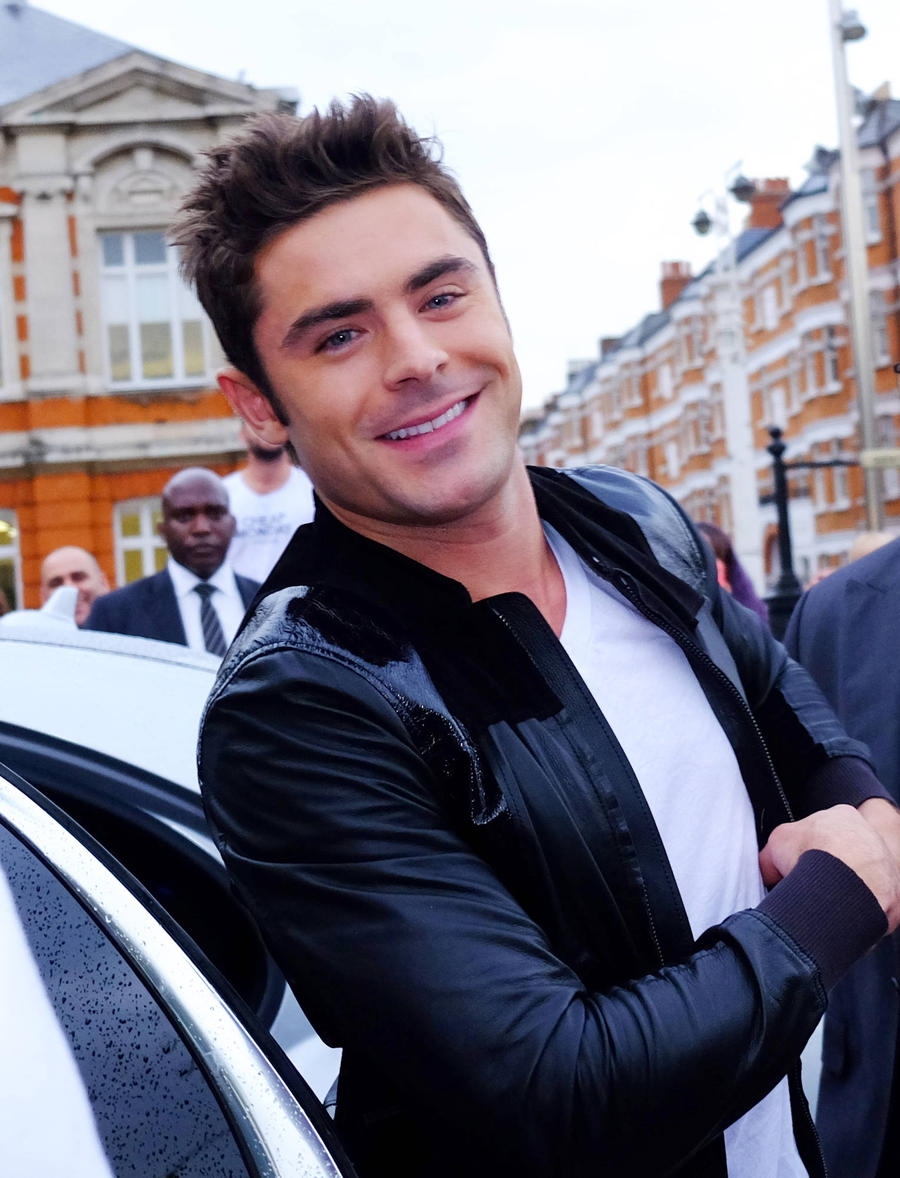 Zac was slated to appear alongside his co-stars on the red carpet for the film's Hollywood premiere on Monday (16May16), but at the last minute the heartthrob had to pull out because he was still shooting Baywatch scenes in Atlanta, Georgia.

Just hours before the premiere, Zac took to Instagram to share the sad news with his fans, posting a photo of himself trapped in a cage near water, adding the caption, "So bummed to miss the #Neighbors2 premiere with you guys - so proud of this one - believe me I tried - so badly they had to put me in a cage - but love and miss you all - break a leg and have fun."

One person who had no idea Zac wouldn't be at the premiere was Rose Byrne, who plays Seth's wife in the comedy.

She told The Hollywood Reporter, "I was literally right over there. I just asked Seth, 'Oh where's Zac?'"

Seth admitted he was given a heads up on Zac's absence, saying, "I knew a few days ago. I've had a couple of days to reconcile this massive loss. I was bummed out, but I'll see him in two days or so."

Meanwhile, Zac was relegated to watching a live video of the event from the set of Baywatch with a feline friend, posting a photo of a cat dressed in a lion's costume on Instagram.

"Sending love to everyone showing up for the #Neighbors2 premiere! Watching the live stream between takes with this dude. Sug Night (sic) says hi," he wrote.

By Tuesday (17May16), Zac was able to escape his filming duties and shared a picturesque shot of clouds from his seat onboard a plane bound for New York City, where he and his Neighbors 2 co-stars will continue promoting the film.