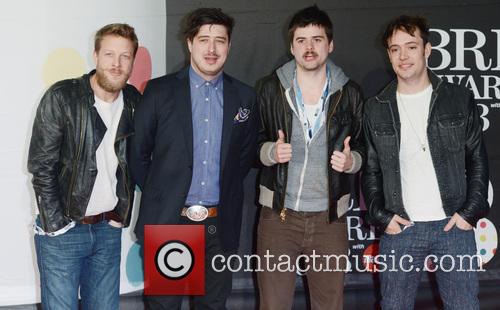 Super Bowl weekend in 2014 is going to be just as big of an event as the game itself, and A-list musicians are being added to the festivities.

Super Bowl weekend just got a whole lot more interesting. The Foo Fighters and The Roots were both just added to the festivities, according to Spin. 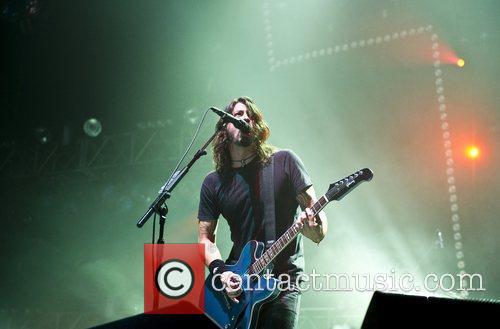 The Foo Fighters performing in London

The Foo Fighters are set to perform on February 1st, the day before the game, along with the Zac Brown Band. While the pairing may seem a little odd, the bands are actually friends. Dave Grohl of the Foo Fighters produced Brown's last EP. The Foo Fighters are currently working on a new album, and said to expect a "little secret" very, very soon. 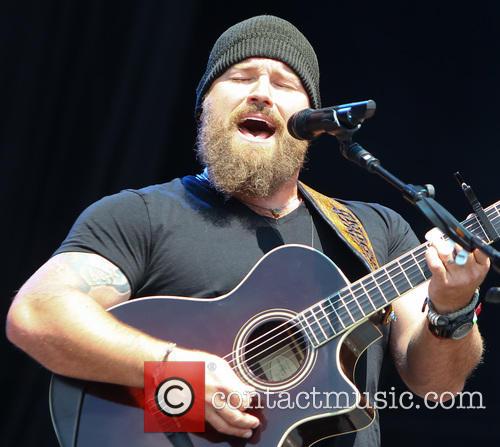