Yvonne Craig, the actress who portrayed Batgirl opposite Adam West in the 1960s TV series 'Batman', has died aged 78, her family has confirmed. Craig was best known for her role as Barbara Gordon’s alter-ego which she played in ‘Batman’s’ final season, but she also made appearances in classic 60's shows such as ‘Star Trek: The Original Series’ and ‘The Man from U.N.C.L.E.’ 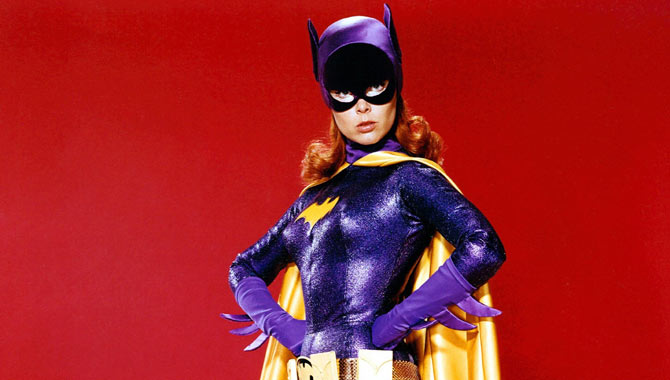 A statement on Craig’s official website says that the actress passed away at her home in Pacific Palisades, surrounded by her immediate family on August 17th. Ms Craig is survived by her husband, Kenneth Aldrich, her sister Meridel Carson and nephews Christopher and Todd Carson.