Yvette Prieto: Personal life
Yvette Prieto began dating NBA star Michael Jordan in 2008 after meeting at a Miami nightclub and now live in Kendall, Florida. They got engaged in 2011 and married in 2013 in a ceremony in Palm Beach. They had their honeymoon in Greece.
That year, they announced that they were expecting identical twin girls - they would be Yvette's first children, though Michael already has three children from a previous relationship.
Yvette previously dated Enrique Inglesias' brother Julio Inglesias.

By Victoria Pavlova in Lifestyle / Showbiz on 30 November 2013

At 50, Michael Jordan has announced that he is to be a dad for the fourth time!

While Michael Jordan’s sports career is behind him, he is entering a whole new stage of life, as the baller and his wife Yvette Prieto have announced that they are expecting their first child. This is according to People, which got the low down straight from Jordan’s reps. 50-year-old Jordan and Prieto, a Cuban American model met in 2008 in Miami, but only tied the knot this year at a Palm Beach ceremony, attended by 500 of Jordan and Prieto’s closest friends and relatives – you know, an intimate affair. 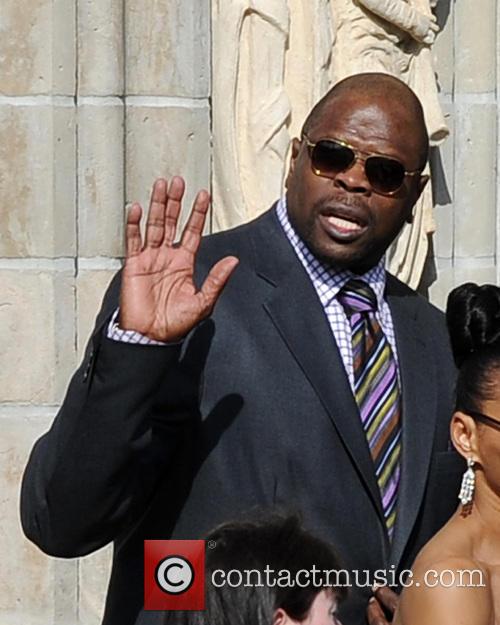 But the reception was even more impressive, with 1,500 guests pouring into a nearby golf couse community in Jupiter, where Jordan owns a 38,000-square-foot home. Among the attendees were celebrities like Usher and the now infamous Robin Thicke. They’ve been planning for months and months,” a source told PEOPLE of the couple’s all-out wedding. “He wanted to give Yvette everything she’s ever wanted.”