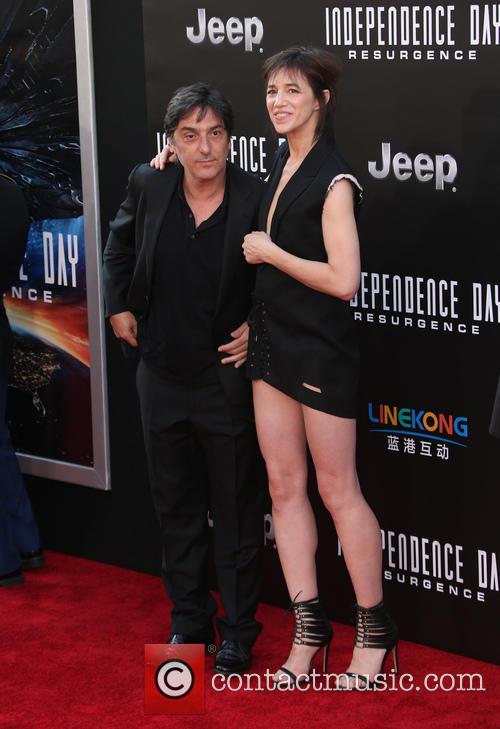 By Rob Blackwelder
OK
Layers of riveting intrigue build toward a finale weigheddown with logistical loopholes in "The Interpreter," a politicalthriller about an assassination plot overheard by a translator (NicoleKidman) at the United Nations.

Layers of riveting intrigue build toward a finale weigheddown with logistical loopholes in "The Interpreter,"...