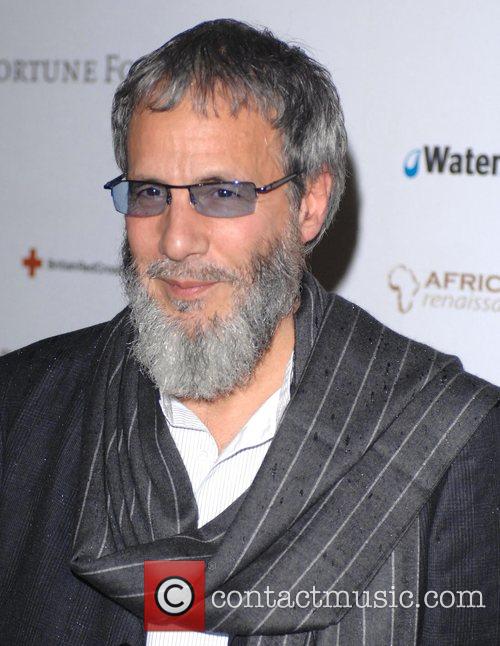 On Wednesday (Sept 25th), Stevens took to Facebook to explain his decision, he wrote: "Unfortunately I will not be performing in NYC this time around but I am looking forward to playing for fans in Philadelphia on December 4 and hope to return to NYC at a future date."

More: Find Out Who Cat Stevens' 2014 Fellow Rock and Roll Hall Of Fame Inductees Were

"My fans will understand and I thank them for informing me about the extortionate tickets prices already being listed on some websites. I have been a longtime supporter of paperless tickets to my shows worldwide and avoiding scalpers," he added. "Unfortunately NY has a state law that requires all tickets sold for shows in NYC to be paper, enabling them to be bought and sold at inflated prices."

"I'm sorry about not being able to now play in NYC but hope to find an opportunity that aligns with my support of this issue in the near future, God willing. Looks like the Peace Train is going to arrive at New York a little bit later than expected," he concluded.

Stevens, who converted to Islam in 1977 before taking a twenty-five year musical hiatus, will start his tour on December 1st in Toronto and then hit Boston, now Philadelphia, Chicago, San Francisco and Los Angeles.

The 66 year-old's upcoming album 'Tell 'Em I'm Gone,' his first in five years, is slated for release on October 27th.