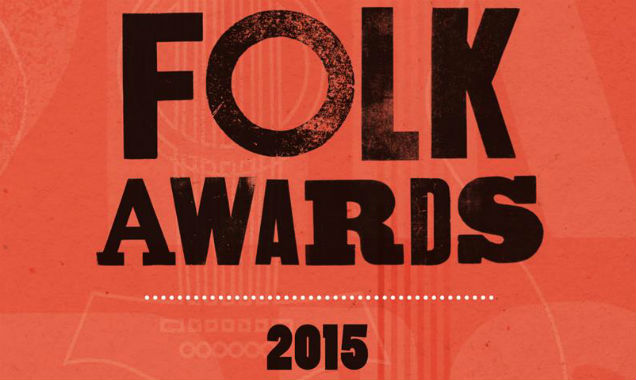 More can be found from the likes of Folk Singer of the Year nominees Cara Dillon and Julie Fowlis, while live versions of tracks from the BBC Radio 2 Young Folk Award nominations will feature as bonus tracks: they are Cup O'Joe, Roseanne Reid, Talisk and Wildwood Kin. The album is set to be released on April 20th 2015.

Yusuf (aka Cat Stevens) will also be making an appearance at the awards ceremony to collect his Lifetime Achievement Award, and he will be joined by Grammy winner Loudon Wainwright III who admitted he was 'happy and gratified, not to mention a bit smug' to be landing the accolade. The career of the late Welsh musician Meredydd Evans will also be celebrated with a posthumous award following his death earlier this year.