The rapper surrenders himself to cops to face charges.

Young Jeezy turned himself in to police last Friday to face charges linked to a grand jury warrant, according to Sheriff's spokeswoman Tracy Flanagan, via USA Today. The rapper is accused of attacking his 17-year-old son Jadarius during a violent altercation that occurred in September 2012. 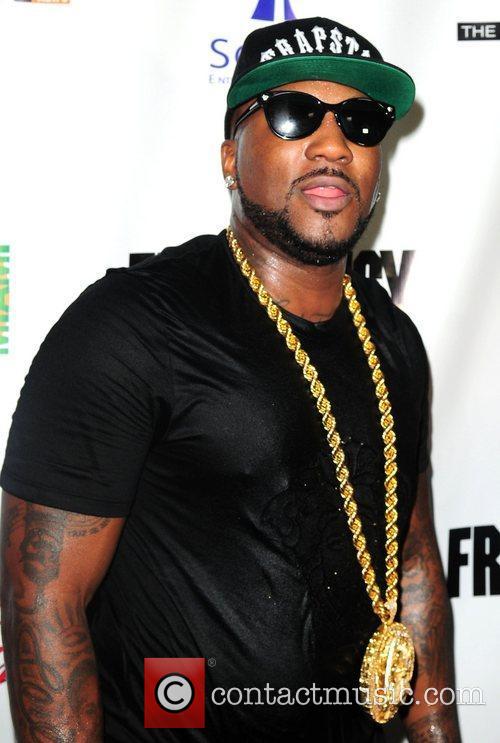 The Rapper Is Charged With Violence & Threatening Behaviour Towards His Own Son.

Jeezy, real name Jay Wayne Jenkins, was arrested in Atlanta for battery, false imprisonment and making threats, and was released after posting $45,000 bond. Citing court documents, TMZ reports that Jeezy threw his son into a bathroom shower door, punched him in the face and then dragged him to a bedroom where he continued hitting him.

When Jeezy's son tried to escape, the rapper's bodyguard blocked the way, according to an incident report. Whilst choking his son, Jenkins is said to have made deadly threats, saying "I will put a bullet in your head right now. If I could get away with it, I would kill you," claims Jadarius. 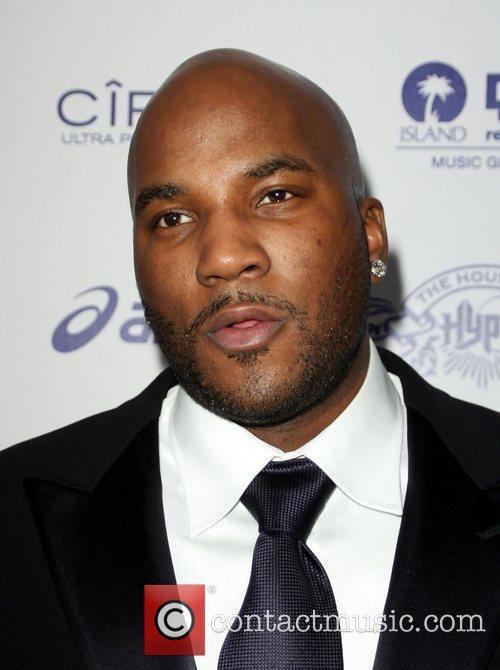 Young Jeezy Says The Fight Wasn't As Severe As The Accusations Make Out.

Sources close to Jeezy revealed to TMZ that the fight kicked off when the rapper told his teen son he had a bad attitude and he didn't want him in the house any more. Jeezy claims that he never hit or choked his son but has admitted that he did throw him to the ground. Regarding the terroristic threats, Jeezy claims that his threats were more abstract than alleged. He claims all he said was something to the effect of, "I brought you into this world and I can take you out of it."

A source claims that the situation was set up and inflated by Jeezy's ex and Jadarius' mother, Tenesha Dykes, who is allegedly seeking to turn her son against his father as well as pocket a large sum of money. 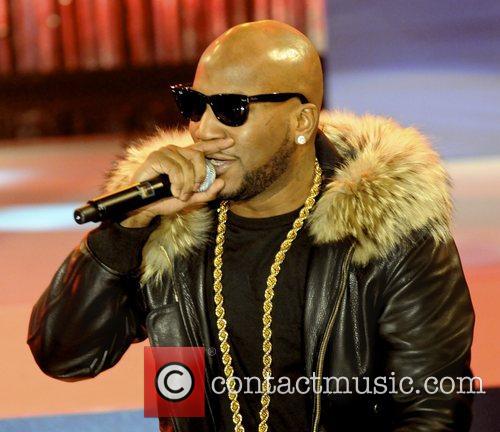 A Source Alleges That Jeezy's Ex Stands To Profit From The Accusations.

Neither Jeezy nor his representatives have commented specifically on the case but the rap star's lawyer told TMZ that it was hoped that the situation would "resolve itself appropriately."

Jenkins is scheduled to appear in court on the 29th January for a plea and arraignment hearing.