Fresh from a prison cell, the Atlanta rapper is already back in police custody

In just over three weeks rapper Young Jeezy has found himself in custody twice for different offences. Having only just been released from police custody after immediately posting his $45,000 bail on 3 January, the rapper found himself back in cuffs on Tuesday, 21 January, night charged with obstruction. 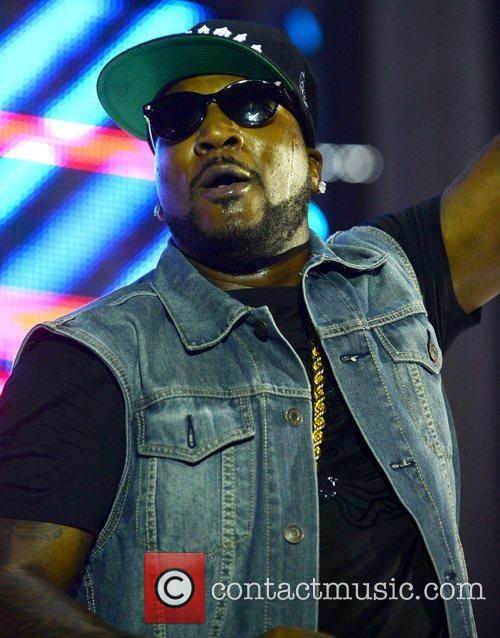 Young Jeezy has been arrest twice this year already

Jeezy, born Jay Wayne Jenkins, was first arrested this year on 3 Jan. on charges of battery, false imprisonment and terroristic threats against his son, stemming from an incident that allegedly happened in 2012. The charges stem back to an alleged fight he had with his son in 2012, with his first incarceration of the year coming after a warrant for his arrest was finally made at the start of 2014.

His second offence of the year is much less serious, but still wound up getting the rapper thrown behind bars nonetheless. According to The Atlanta Journal-Constitution, Jeezy was arrested at an Alpharetta townhouse as police were responding to a security alarm. When no-one answered their calls outside the propert, Jeezy was found stalking at the back of the property, claiming the house belonged to his girlfriend. Jeezy then apparently began cursing at the officers when they began questioning him and refused to give them any of his personal details. He was booked at Fulton County jail later that day, charged with obstruction.

This arrest comes just seven days before he is due in court to hear charges for his first offence of the year, when a plea and arraignment hearing will take place. More information on this case as it develops. 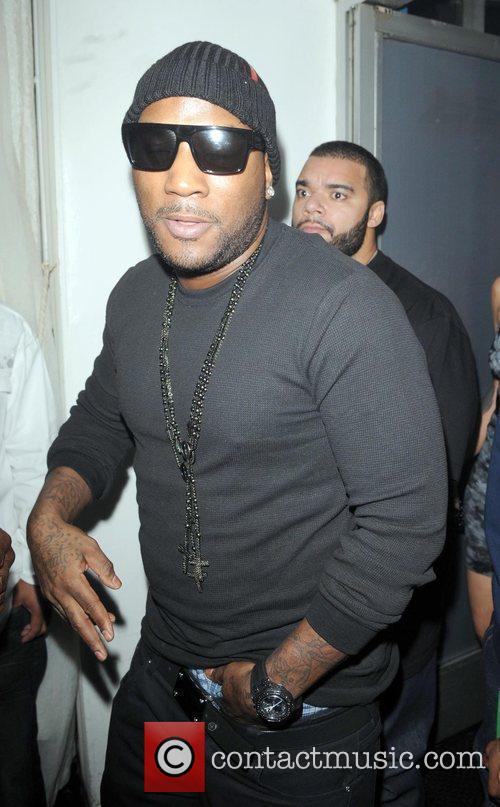