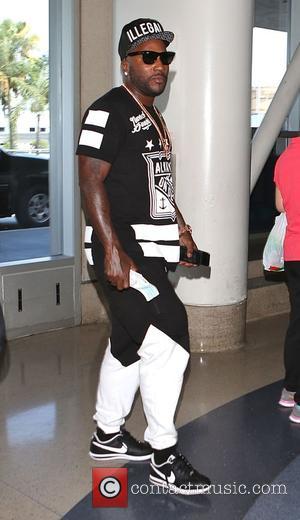 Rapper Young Jeezy has been accused of copying a song in a new lawsuit.

Wisconsin rapper Big Chris, real name Chris Syrrakos, is suing the hip-hop star over his hit Me Ok, which was released earlier this year (14). Syrrakos claims Jeezy ripped off his track 13 Shots, which he released five years before Me Ok.

According to Tmz.com, Syrrakos is seeking a cut of Jeezy's profits from the song.