Young Fathers weren't involved in the business end of the betting for the Mercury Music Prize, but don't be fooled - this was not a serious upset.

It wasn't quite the token jazz act winning the award, and it wasn't quite Speech Debelle but there were audible gasps inside London's Roundhouse when Edinburgh-based hip-hop band Young Fathers were announced as the winner of the Mercury Music Prize on Wednesday (October 29, 2014). 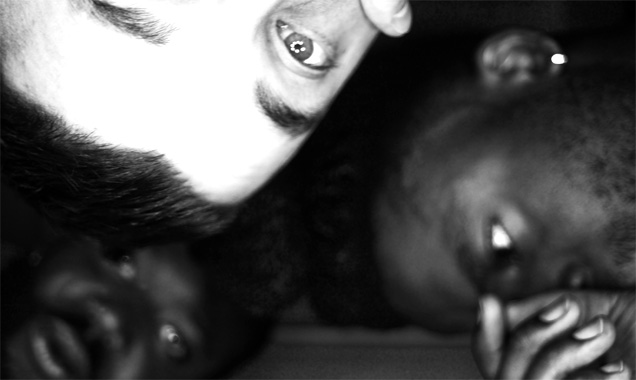 Music fans and journalists had expected the winner of the annual prize to be a straight tussle between FKA Twigs and Kate Tempest, though Young Fathers - whose album Dead was heralded by the music press upon release - was the surprise name on Nick Grimshaw's lips.

More: our guide to the Mercury Music Prize nominations

The band had been the 16/1 outsiders to win the prize and although the Mercury prize is becoming as farcical as the BRIT awards, it remained a huge scalp for Young Fathers.

"We'll take it in our stride," said band member G Hastings afterwards. "We always wanted to make something bigger than the city we were living in." The band received a cheque for £20,000, which they say will go towards recording their second album. 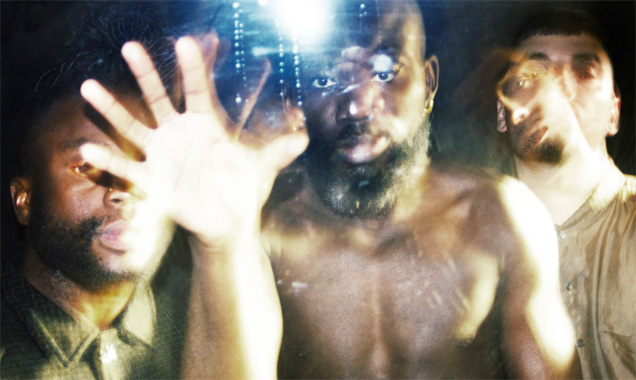 Young Fathers are hardly the most obscure band in Britain

Though Young Fathers are hardly the most well-known band in Britain, they're hardly the most obscure. Which makes Neil McCormick's article in the Telegraph today all the more hilarious. McCormick - a journalist who genuinley asked why Ed Sheeran wasn't on the Mercury shortlist - seemed genuinely perplexed by the sheer existence of Young Fathers, as if they were three blokes from outer-Mongolia banging sticks together.

"Apparently the Best Album of the past 12 months was an obscure mash-up of hip-hop groove, psychedelia, world music and politically conscious lyrics that nobody paid the slightest bit of attention to at the time," he wrote, furiously. In fact, Dead received glowing reviews in the music press and in most of the major British newspapers. McCormick's own colleague Ben Thompson profiled the band in an extensive piece.

Singles from Dead have also been played regularly on BBC6 Music and BBC Radio 1. Hell, the album even won Scottish Album of the Year in June. It's not as if nobody saw this coming.

As John Kennedy, a Mercury Prize judge, said: "The aim of the Mercury Prize is to try and highlight albums that might have been slightly overlooked. The winner has to reflect a particular year in music but also potentially to have created a classic piece of work that can stand the test of time." 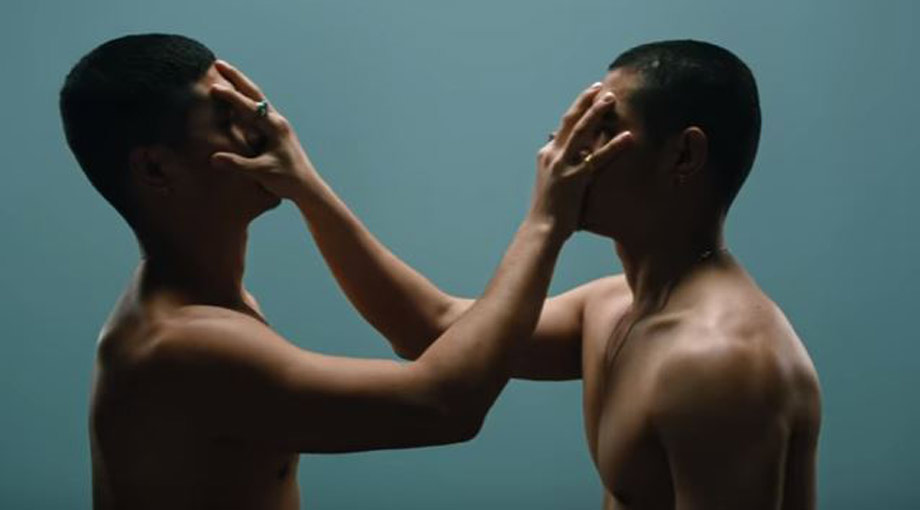