Foster was diagnosed with the debilitating condition back in 2012, and revealed this week that two of her children suffer from it too.

This year, former model and TV star Yolanda Foster revealed that she has been battling Lyme disease since being diagnosed with the debilitating illness in 2012, but now she has made the shocking revelation that two of her children, Bella and Anwar Hadid, also suffer from the condition.

While giving an emotional speech accepting an award at the Global Lyme Alliance’s ‘Uniting for a Lyme-free world’ on Thursday evening (October 8th) in New York, the 51 year old said: “I honestly don't have the proper words in my vocabulary to describe to you the darkness, the pain and the unknown hell I've lived these past four years.” 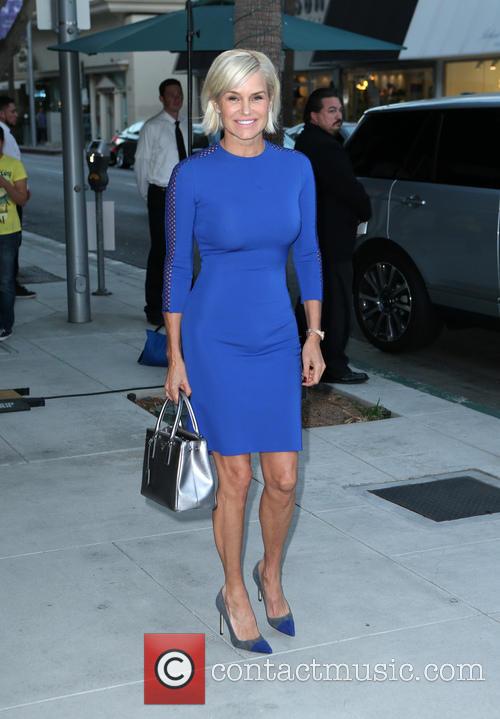 The former ‘Real Housewives of Beverly Hills’ star continued: “This award is for Anwar and Bella,” she said, “This is my token and my promise to you that I will not allow you to live a life of pain and suffering.”

More: Gigi Hadid hits back at body-shamers with open letter on Instagram

Foster’s eldest daughter Gigi, another famous model but who is free of the disease, opened up about her mother’s battle over the last four years.

“She couldn't drive, she never wanted music being played,” said Hadid, “She couldn't watch TV, she would cry herself to sleep because she was in too much pain to come to my volleyball games and couldn't read a full page of a book without having to return to the top to remember what happened.”

About her own situation, Foster has spent many years recording the harrowing effects the disease has had on her day-to-day life via her blog. “I have lost the ability to read, write, or even watch TV, because I can't process information or any stimulation for that matter. It feels like someone came in and confiscated my brain and tied my hands behind my back to just watch and see life go by without me participating in it.”

More: Yolanda Foster played a ‘cupid’ role in getting Gigi Hadid and Joe Jonas together