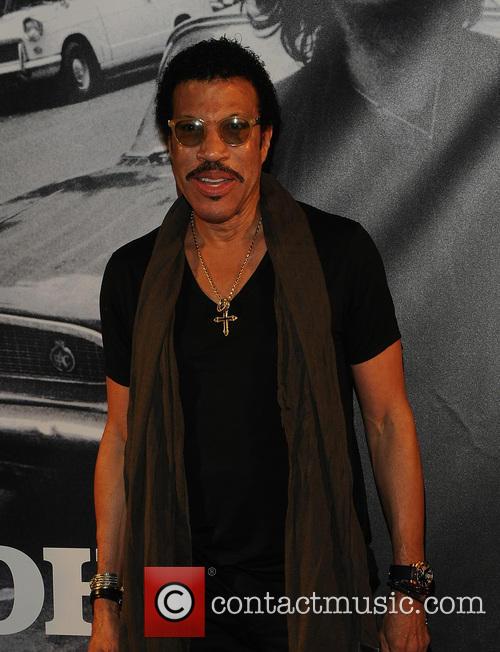 Last night, a host of stars paid tribute to the late Whitney Houston in a final send-off from the organisers of the annual Grammy Awards. The glittering event, named We Will Always Love You: A Grammy Salute to Whitney Houston was led by Hollywood actress Halle Berry and musical tributes came from Jennifer Hudson and Usher amongst others. The music world was shaken by Whitney Houston’s death earlier this year, in a Beverley Hills hotel, on the eve of the Grammys.

Introducing the event, tearfully, Halle Berry said to the audience – who included Whitney’s daughter Bobbi Kristina Brown and former record label boss Clive Davis – “She inspired a generation of little girls and women to believe in their own dream and to know that they had within themselves the greatest gift of all. I was one of those little girls who then became a woman who never ever, ever, stopped loving Whitney Houston.”

The R&B star Usher performed ‘I Believe In You And Me,’ whilst the gospel singers Cece Winans and Yolanda Adams performed ‘Count On Me,’ reducing Whitney’s family members to tears. The X Factor judge Britney Spears shared the experience of how her version of ‘I Have Nothing’ secured her a record deal. Celine Dion was scheduled to perform ‘The Greatest Love Of All’ but was unable to attend, so taped her performance, which was then aired during the event last night. A one-hour version of the show will be aired on CNS on November 16, 2012. 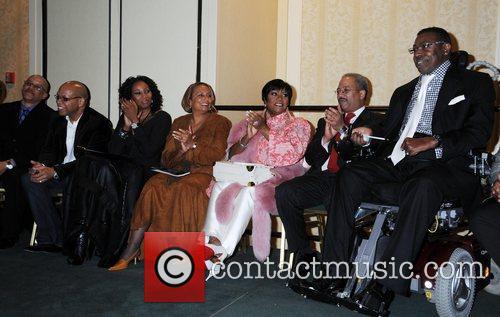