What else can they do? Go for a hot sandwich? You bet.

Oh man – mates. Mates are great. I’ve got some mates, and I drink coffee with them and talk about Breaking Bad. But for the past million decades, or however long ago when people thought the Beatles were good, Yoko Ono and Paul McCartney haven’t been mates. 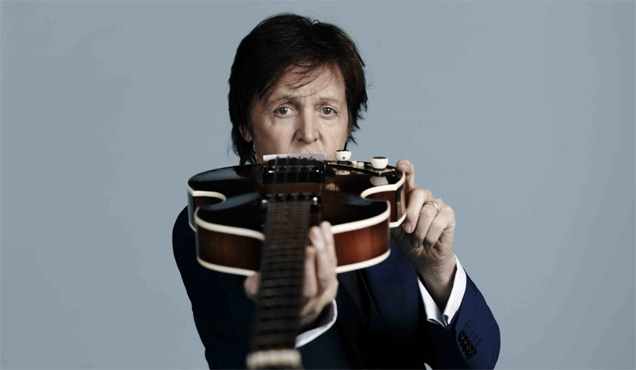 In fact, it’s been one of the most enduring public shoulder-chips to remain lodged firmly in place. The chip on Macca’s shoulder was always bigger, but now both of them seem to have shrunk, and the pair might even be seen in a north London café grabbing a fry up, or watching Thor: The Dark World in the cinema.

"I never felt too bad about Paul," Ono said to the Associated Press recently. "He was my husband's partner and they did a great job and all that. They seemed to have a lot of fun, and I respected that." Earlier this year, McCartney told the BBC that Ono "certainly didn't break the group up."

Read what the critics have to say about Paul McCartney's new album, New.

In June, Ono told Rolling Stone she found that comment "very sweet." She added, of the pair’s relationship: "Well, yes, well . . . on good terms, yes, I think we are on good terms," she said. "And also, I have a lot of respect for him."

More recently, Ono said she was “very thankful” for Paul’s comment to Rolling Stone, in which he said that he’d moved past the grudge that permeated both their lives for decades.

Macca’s new-found inner peace might be something to do with his new music. It’s all new for him, you see; the new single is called New, and the new album? Well that’s called New, too. New music, new outlook. New mates . So now ol’ Yoko and Macca can go to flea markets together and laugh about the old times, if they want. 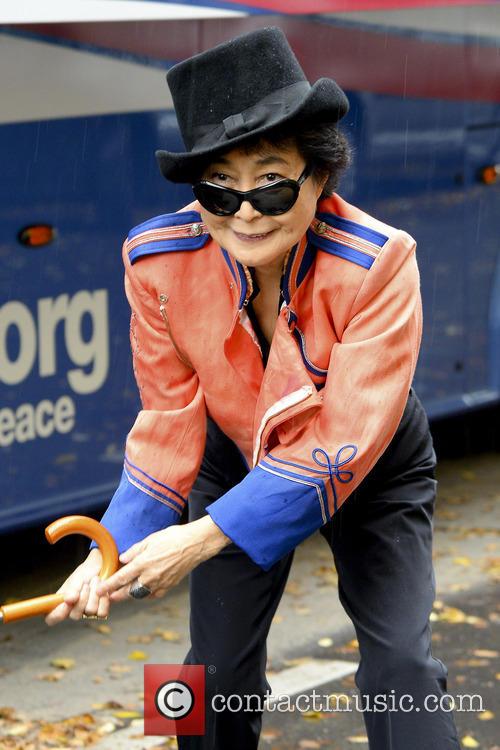 Yoko Ono mucking about in the rain