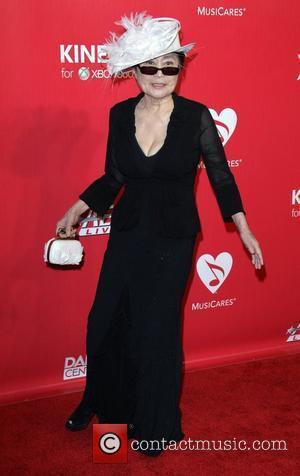 Yoko Ono has dismissed reports her late husband John Lennon suffered from an eating disorder.
Author Debra Sharon Davis alleges in her book BackStage Pass Vip that Lennon had issues with food and would make himself sick after eating binges.
She says, "Lennon was confused about his obsession with food. One must also realise that at that time, the public and the media were unaware of bulimia as an addiction and health risk - which made it all the more frightening for John Lennon. He literally had no point-of-reference on what he was experiencing."
However, Ono is adamant the claims are untrue, telling Britain's Daily Mirror, "John did not have an eating disorder. Sometimes he slipped and ate a bar of chocolate. His diets included (a) vegetarian diet, macrobiotic diet and, very rarely, a juice diet. All of the above are internationally approved health diets."